The Stranglers Australian Tour 2020: Provocateurs And Purveyors Of Brit-Punk Return To The Gov ~ Interview 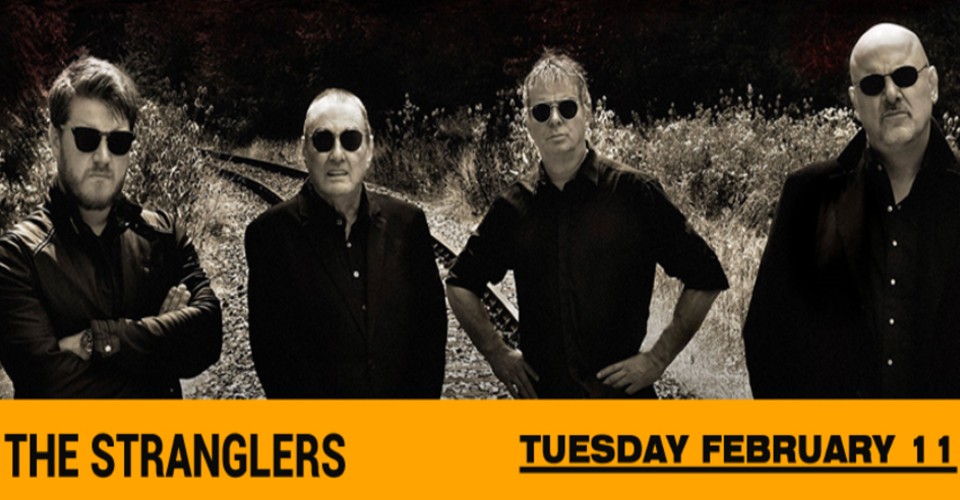 English punk rock and new wave group The Stranglers have their sights set on Australia in 2020, landing in Adelaide on Tue 11 Feb to perform at the Governor Hindmarsh Hotel. In anticipation of The Gov gig, we catch up with bassist, songwriter and charmingly belligerent rocker-cum-gentleman Jean-Jacques Burnel for a cosy chat about the tour, the art and past glories and horror stories, and begin by asking what he is most looking forward to on this tour; the wine, perhaps.

“Well, it’s the audiences!” he laughs. “We’ve enjoyed coming to Australia more regularly than we ever did. Recently, I don’t know if there’s been a resurgence of interest in us or that the promoters have had the bollocks to put us on. But it seems to have worked – it’s a good audience for us in Australia. Really well informed and some of them have kept up with us.

“The first time we came to Australia it was shock horror and massive hyping about how awful we were from the likes of Molly Meldrum, some other TV show banned us, we had women’s movements trying to attack us and everything. Y’know, it was quite fun. Full on. And then Joh Bjelke-Petersen’s people tried to arrest us and smash up our gigs… it was all very exciting a long time ago.”

That was back in 1979. Did you play Adelaide on that tour?

“Yes, we did!” Burnel says. “In fact, in Adelaide we had 23 local policemen break into one of our bedrooms while we were sat around having a glass of wine, wanting to arrest us (laughs). In the end the superintendent came and chased them all out of our room and told us to get out of town as soon as we could.”

Are there any line-up changes or new features happening on this tour?

“We’ve got the same line-up that we’ve had for the last eight years. Jet Black, our original drummer who has been very poorly, had sort of groomed another drummer (Jim Macaulay) to fill in in his place. Jet’s had health problems for a long time but they came to a peak about eight years ago.

Jean-Jacques Burnel tells us that 2019 saw The Stranglers travel around the world twice. We ask if he is still involved in martial arts and whether he believes it has had a positive influence in energy levels for the band.

“It must do; it’s a positive for anyone getting involved in it. So yeah, it must have trickled down to the other members of the band, for sure. When you’re in a band it’s not always plain sailing,” he says. You have ups and downs partly because you’ve got the dynamic of lots of people, but also because you’re never going to be on an upward trajectory all the time.

“The contradiction is that you have to be a sensitive soul to do what you do but, on the other hand, you have to have a thick skin to put up with the knock backs. I think it has all strengthened us as people and as a band.”

As a successful and experienced songwriter what, in your opinion, makes a good song?

“Ha! If I knew that I’d bottle it and sell it!” Burnel laughs. “Probably the first thing is to be honest – there are so many aspects to that question. If you can reach people, surely that’s what you’re aiming to do. So you have to speak in a universal language, whether it’s lyrically or melodically or rhythmically. We’ve got a duty to ourselves to be honest, to write anything that comes into your head or moves you. Then you have a bit more credibility.

“I think it comes from experience, and none of us are two dimensional; we’ve all got feelings and opinions so the trick is to put that into music. If you can do that, you will definitely touch other people with your songs.”

It’s interesting, particularly in your case, that a B-side song (Golden Brown) was the saving grace to a folding record deal. Do you think this has since sparked a change in your pop music or song writing ethos?

“Well first of all just to correct you slightly, it was never a B side,” he says. “It was on an album and we just believed in it so we insisted on it being released and the record label didn’t want to do it. Umm, I won’t give you the name of the record company but we called them ‘Every Mistake Imaginable’ [laughs]. When they refused to release it, we invoked a clause in the contract for them to do so.

“The record company decided to release it just before Christmas, thinking it would drown in a tsunami of releases, but it became a huge worldwide hit. So then, with the imagination of a mole they asked us to repeat it, basically, and we gave them a 7-minute song in French, instead!”

The Stranglers perform at Governor Hindmarsh Hotel from 7.30pm on Tue 11 Feb, with special guests The Gooch Palms.

Book at The Gov on thegov.com.au. Click HERE to purchase your tickets. 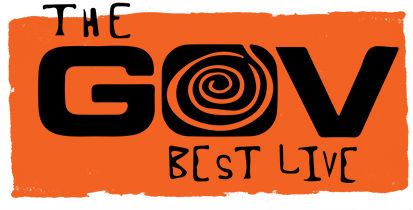