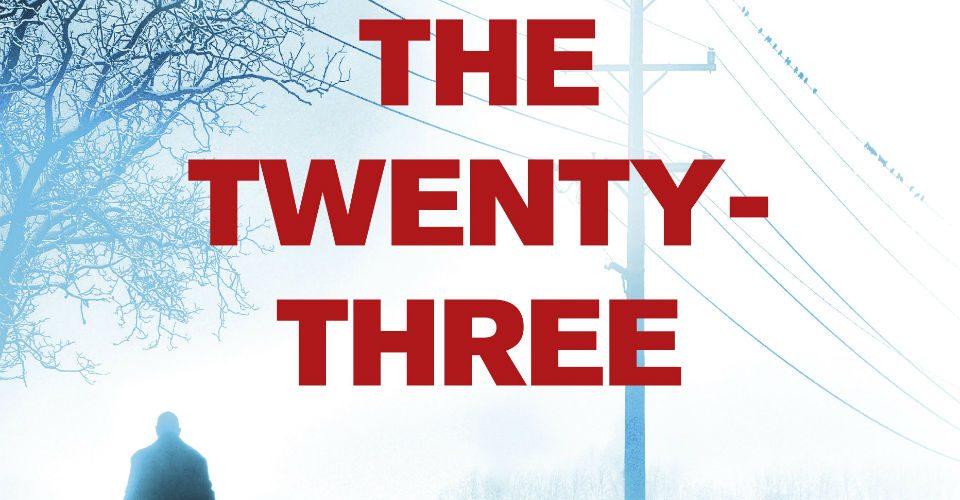 The final book in Barclay’s ‘Promise Falls Trilogy’ follows on from Broken Promise and Far From True and features all the characters you’ve come to know and love – or at least like. Or, actually, in a few cases, loathe. 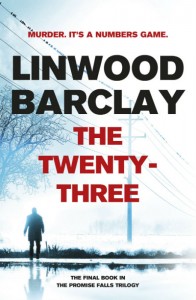 It’s a seemingly ordinary Saturday in Promise Falls, upstate New York, and the townspeople don’t realise that nothing is ordinary in town anymore (after the drive-in catastrophe, the flaming-bus business, the ferris wheel stunt and more), and soon dozens of locals are dropping dead from water poisoned in a terrorist attack. All the figures from the previous books race around trying to stop further deaths and to track down the culprit, and we again cut back and forth between the bunch: there’s overweight Detective Barry Duckworth; still shell-shocked PI Cal Weaver; Sam Worthington (not the actor), who’s escaping the place; cheesy former mayor Randall Finley; odd, graphic-novel-drawing kid Crystal; and many others.

Naturally, they’re all set to collide, as Barclay again demonstrates his knack for building suspense, not least by ending each chapter on a cliffhanger (a tried and true trick that doesn’t get too annoying, quite), and eliciting real sympathy for his characters which, again, is surely the reason why Stephen King is such a fan. And farewell Promise Falls! It’s been, ahem, not so nice knowing you…