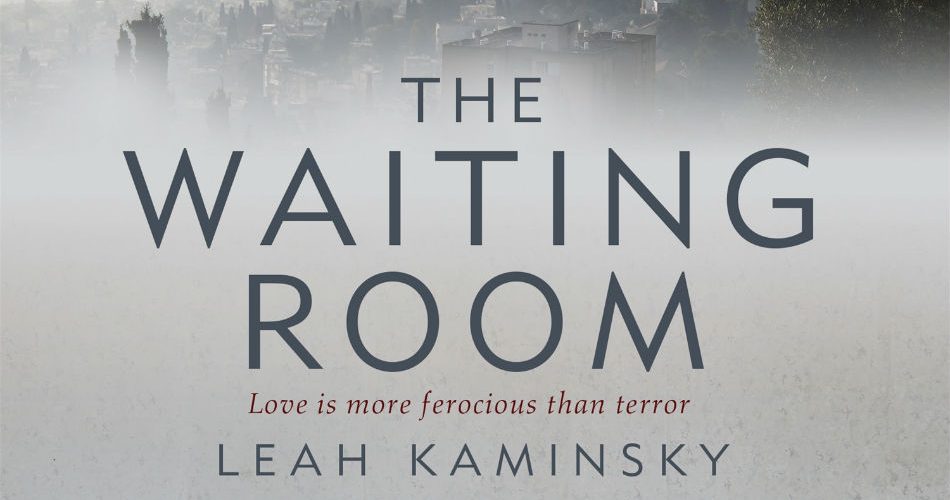 Dina is the Australian-raised daughter of Jews displaced by World War II. She has married an Israeli man and is living in the melting-pot Israeli city of Haifa with their son. Heavily pregnant with her second child, in the course of one extraordinary day Dina navigates the stresses of a fractured marriage, a difficult general practice filled with complex patients and everyday child wrangling. All in a city under constant threat of terrorism. 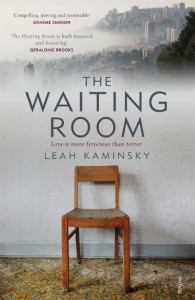 But Dina’s greatest challenge is the ghost the haunts her. Her mother, long dead and buried, won’t leave her alone. Dina lives with her mother’s trauma every day, and cannot escape the deeply embedded memories of wartime atrocities that her mother spoon fed her as a child and into her adulthood.

On this particular day, where the city of Haifa is functioning on alert, waiting for an anticipated bomb threat, Dina is haunted to the point of breakdown.

Written with emotional insight, poetic nuance and fascinating cultural knowledge, The Waiting Room is original, affecting and a compulsive read. It is at times pacy, with its anticipation of horror, and at other times ponderous, with its generations of guilt and pain. At all times it is impossible to put down. Kaminsky’s great skill in writing this story is her ability to draw the reader into the foreign, haunted and terrorised landscape of Dina’s inner turmoil and daily life, both in Melbourne and Haifa.

The Waiting Room is a debut novel of the highest order by an inventive and accomplished writer.