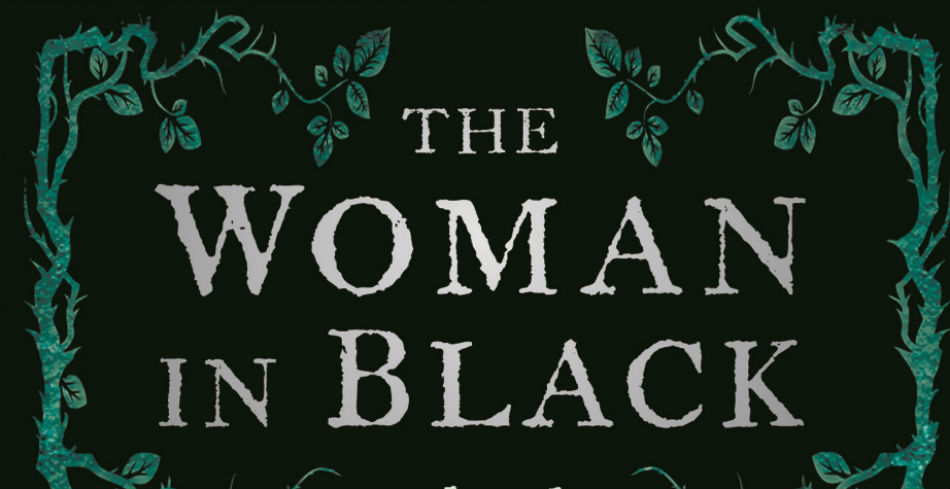 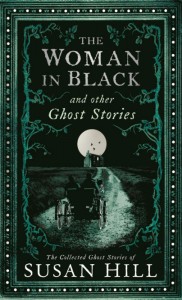 Although Hill has written crime novels, short stories and non-fiction, it’s her work as a creator of ghost stories that has guaranteed her fame, and while this collects her five main supernatural novellas, it’s the first one that remains her most celebrated: The Woman In Black (1983), a simple, beautifully chilling tale that formed the basis of a long-running-and-much-revived play, a creepy BBC TV movie in 1989, a Hammer remake starring Daniel Radcliffe in 2012 and an unsatisfactory sequel to that one (The Woman In Black 2: Angel Of Death – yawn…) in 2014.

This is followed by Dolly (2012), the tale of an orphaned boy and his cousin haunted throughout their lives by mysterious events experienced one English summer; The Man In The Picture (2007), a tense and unsettling possessed-painting story; Printer’s Devil Court (2014), another short saga about dark secrets and hauntings-for-a-lifetime against a backdrop of secret tunnels and hospital morgues; and The Small Hand (2010), which might be a diminutive yarn and only involve a spectral hand but still provides big scares.

And did you hear that? Was it the wind or… something more sinister? Better keep the lights on…

The Woman In Black And Other Ghost Stories is now available through the Allen & Unwin website. Click HERE to purchase your copy.