Thomas Jaspers In God, Save The Queen – Feast Interview 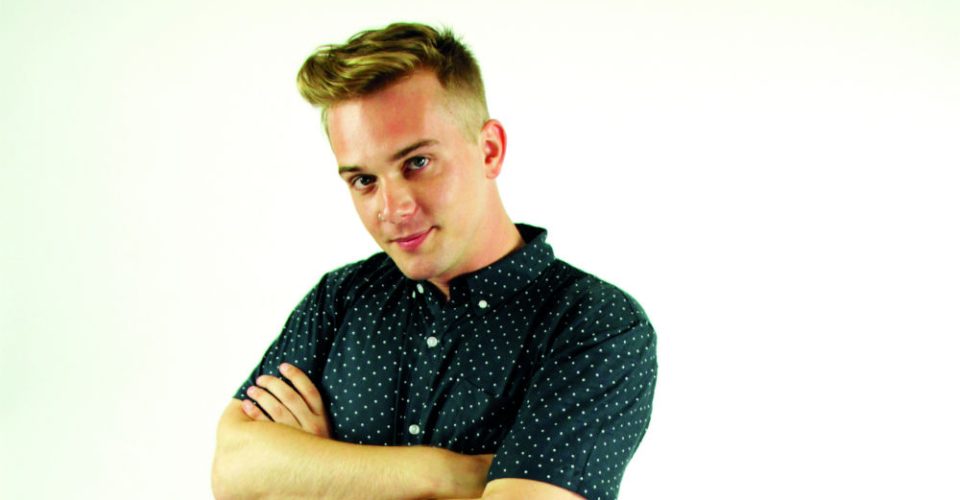 Comedian Thomas Jaspers returns to Adelaide Feast Festival for a third time with his latest show God, Save The Queen. Thomas, whose alter ego is the leggy Rhonda Butchmore, grew up in a nursing home so most of his friends are little old ladies – although he declares his favourite senior citizen to be fellow comedian Adam Richards.

The Clothesline speaks with Thomas via email and soon realise from his hilarious answers that comedy lives deep within his blood. We start by asking Thomas what hobbies he has picked up from his elderly friends.

“Well I have just started learning how to sew! It’s something I’ve always wanted to do so my mother gave me her old Janome and now I’m taking lessons. Unfortunately, so far all I have learned is how to make cushions… and I forgot to put a hole for the stuffing in, so they’re more like squares of material. If you know anyone who’s in the market for some very flat cushions, I’m your man. I’ve also been experimenting with incontinence.”

From the man who describes himself as having the mind of an elderly heterosexual woman in the body of a young gay man, we ask Thomas what Feast audiences can expect from his show?

“There is some autobiographical stuff in there, and obviously a lot of jokes about The Royal Family, but you don’t really need to know a lot about myself or the Windsors to enjoy it, it’s all just a bit of silly fun really. I’ve been doing my research and there are a LOT of camp stories about the royal family that you wouldn’t know – like how Freddie Mercury used to take Princess Diana to London gay bars in drag so that no one would recognise her!” 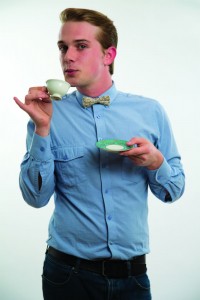 “I loved performing at Feast so much that I called them up straight away and demanded my own show for 2013. It’s honestly one of the highlights of my year! And you can’t beat a winery trip followed by a night at Mars Bar.”

What Feast Festival shows will you be seeing while you’re in town?

“There’s so much amazing stuff on this year that I’ve had to extend my trip to fit it all in. The gorgeous Matthew Mitcham of course, Hannah Gadsby, Nath Valvo, Geraldine Hickey and the queen of Adelaide comedy, Lori Bell.”

If you could have dinner with one of the Royals, who would it be?

What’s next for Thomas Jaspers?

“I’m very excited because I have just been locked in for a new show at Arts Centre Melbourne for Midsumma Festival. They’re giving me free reign of the whole building so I’ll be hosting backstage tours as Rhonda Butchmore. We are going to see everything from Kylie Minogue’s costumes to the toilets that were installed in the VIP room at Hamer Hall for Princess Diana!”

“My hotel room has a double bed and I’m desperately single. Do what you will with that information!”

Thomas Jaspers performs God, Save The Queen at Caos Cafe from Thu Nov 20 until Sat Nov 22.