THRILLER LIVE: Celebrating The Life And Music Of The Undisputed King Of Pop 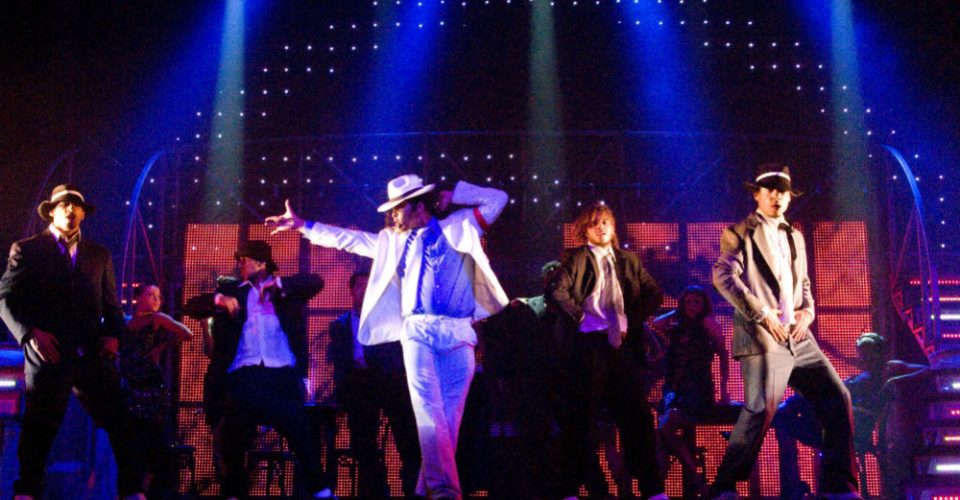 THRILLER LIVE, a spectacular theatrical production now in its record breaking 6th year in London’s West End, was created to celebrate the career of the world’s greatest entertainer, Michael Jackson and the Jackson Five.

Now THRILLER LIVE is coming to Australia for a national tour including Perth, Adelaide, Brisbane, Melbourne and Sydney from December this year.  A touring company of 45 international and Australian performers, musicians and crew will bring THRILLER LIVE to life in this Australian premiere production.

Featuring the songs of Michael Jackson and the Jackson 5

The Legend Lives On!

Six record breaking years in the West End of London, and still selling out!

Toured to over 28 countries

Plus the #1 international Michael Jackson hits – ABC, The Way You Make Me Feel, Beat It, Billie Jean, Dangerous, and Thriller, and more 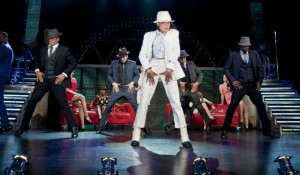 THRILLER LIVE is over two hours of non-stop hits from pop to rock, soul to disco in a show that pays homage to Michael Jackson’s legendary live performances and the magic of his 45-year musical history.  THRILLER LIVE features stunning choreography and Michael’s innovative dance moves executed with flair, precision and passion in a show that fans will never forget.

THRILLER LIVE contains all of Jackson’s favourite songs including: I Want You Back, ABC, Can You Feel It, Off The Wall, The Way You Make Me Feel, Smooth Criminal, Beat It, Billie Jean, Dirty Diana, Bad, Rock With You, They Don’t Care About Us, Dangerous, Heal The World, and Thriller plus many more!

Tags:  ABC Adelaide Festival Centre Bad Beat It Billie Jean Can You Feel It Dangerous Dirty Diana Festival Theatre Heal The World I Want You Back Jackson 5 Lyric Theatre Michael Jackson Off The Wall Rock With You Smooth Criminal the Way You Make Me Feel They Don’t Care About Us Thriller Thriller Live West End