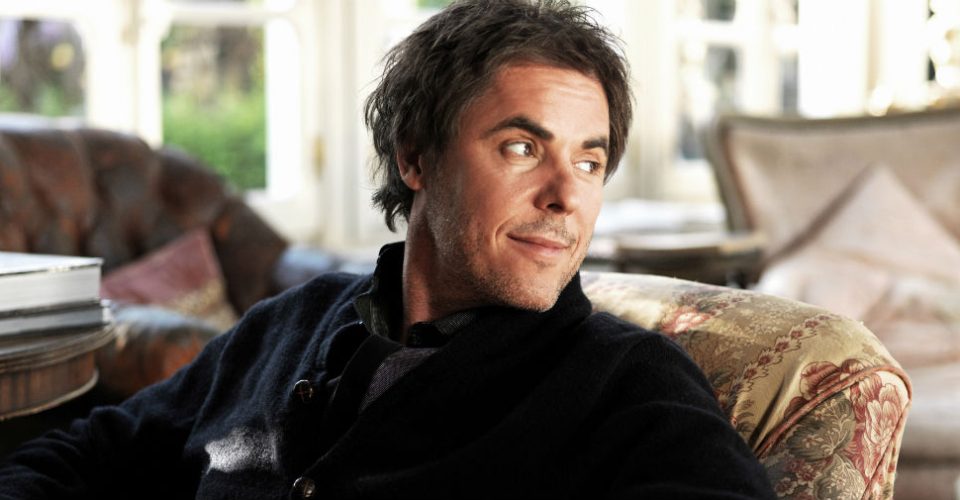 Tim Freedman has been highly visible, musically at least, for some time now. His private life however takes a deliberate backseat – at least until he has a new show he is keen to discuss. Freedman will be presenting his latest offering, Freedman Does Nilsson at the Adelaide Cabaret Festival in a tribute show of sorts; an ‘imagining’ of what a Harry Nilsson show would be like, were he here to perform one. Indeed, if he had performed any at all.

Grammy Award-winner and songwriting genius Nilsson, who is best known for his ‘70s hits Everybody’s Talking, Without You and Coconuts, suffered crippling stage fright. Yet his career was so affluent in its infancy with large advances on record sales, there was no monetary need for him to tour and perform, and he was not entirely sold on the idea within himself anyway.

We begin by asking Freedman if he, himself, ever suffers stage fright.

Never!” he laughs loudly. “I like it when I get the chance to get on stage; I like people looking at me! Nilsson he had terrible teeth and was very shy, so he wasn’t about to leap up onto that stage, that’s for sure.”

The artistic hamster wheel within Freedman’s brain is always churning and, it would seem, at this point to be working overtime.

“I am enjoying putting the show together”, he muses. “I have to say it’s a lot more work than I first realised. For so many years all my music was my own; when I played it was more for me than a rehearsal, after all I wrote the songs myself. Having to learn and practice five hours a day is quite a new thing for me, and memorising someone else’s music is another thing altogether.

“My own music is ‘in my bones’,” Freedman adds. “I love Nilsson’s work but it isn’t in my bones just yet. It will be. It’s an interesting exercise in itself.”

After enjoying such huge success with The Whitlam’s and later as a solo artist, Freedman appears to be having fun dabbling in the other recesses of the musical world. We ask how he came up with the concept of this show.

“I was at the Adelaide Cabaret Festival a couple of years ago, and thoroughly enjoyed it,” he recalls. “I pitched this idea to the relevant people, and they were keen to have me present it. I must have been to Adelaide twenty or thirty times – I don’t get much down time, but I am looking forward to wandering around the Festival Centre and watching the other musicians, the other performers. I like to get my own artistic fix.”

“Not really, more getting inspired,” Freedman replies. “You know, great ideas can form from watching others. It’s also good to wind down from your own show.”

Certainly, social networking, or at least online, is not something Freedman is fond of. You won’t see him spouting drunken imagery of his dinner on Facebook or ranting on Twitter about his political agenda.

“My agent tells me I need to get better at that stuff,” he smiles ruefully. “I just don’t like the aimless rubbish put out there on social media. I tend to only speak to the media when it’s time to promote whatever new artistic I may be involved with.”

Having had his fair share of media involvement in the past, Freedman seems a private person, enjoying time at home with his daughter.

“Alice plays the piano too,” Freedman proudly declares, “and has done since she was a tiny little girl. She makes up her own little compositions; it’s a great thing!”

We ask whether parenthood has changed him; has it affected his song writing; the context or his tone?

“Song writing?” he laughs. “Well, as a single parent, for a long time there was no artistic outlay. Pointless asking whether it changed, because it simply stopped. Isn’t that what parenthood does to you? Puts a big fat stop to everything? But it does come back, of course. I wouldn’t say my style has dramatically changed or anything. I mean, I tend not to write about drinking and women. I guess I do feel differently, and I am sure that is reflected in my writing. You grow up, when you have a child. It affects everything.”

Listening to old tracks of Harry Nilsson, you can see the comparisons made – theirs is a ‘good fit’, as Freedman agrees. Aside from Nilsson’s playing a lot more piano that Freedman would normally, their meaning, lyrically isn’t dissimilar; their story telling is as beautiful. He enjoys the relationship that he learns Nilsson had with others; whilst he naturally enjoys his music, putting together such a show you obviously learn a lot about the person you are studying.

“While it would perhaps be easy to get on stage and simply play his songs,” Freedman suggests, “I’ve learned to employ the idea of having more structure in this show and have more consistency to ensure that I know exactly what comes next. Without this, the performance could become too whimsical and flighty.

“Nilsson was friends with John Lennon, and other amazing musicians,” he then shares. “I’ve found it really interesting learning about Nilsson’s layers, aside from the few songs people knew him for. I’m really looking forward to the show. You may just catch me wandering around afterwards, depending on how I feel on the night.”