TO THE END OF THE WORLD -TRAVELS WITH OSCAR WILDE by Rupert Everett: The Less-Than-Happy Princess ~ Hachette Aust Book Review 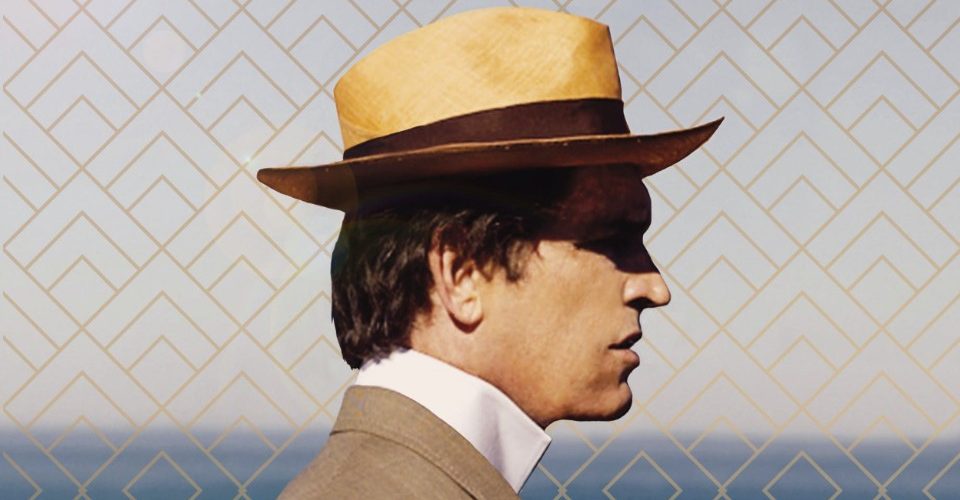 Actor, author, memoirist, singer and screenwriter Rupert Everett’s third autobiographical volume is mostly an account of the tortuously extended production of his last-days-of-Oscar-Wilde biopic The Happy Prince, his début as writer, director and star – and surely his swansong too. A writer on the distinctly lofty level of David Niven or Richard E. Grant, Everett differs from those two due to his sometimes delicious bitchiness, cattiness and self-mockery, although he’s capable of moving tenderness and glowing nostalgia as well, if in the right mood.

Having talked about the film for years, he’s finally and properly driven to fight to get it off the ground after a stint appearing as a fearful and sickly post-prison Wilde in the play The Judas Kiss around the time of the UK’s ‘Yes’ vote. And suddenly he’s forced to travel all over Europe and even off to America for one pointless meeting after another, often using his own money and sometimes feeling like the ghost of Oscar is beside him, smiling through all the drama and heartbreak.

Whipping through Paris, Naples and beyond makes him think about the old days, and some of his memories are wonderfully sad and moving, and include characters such as murdered Vietnamese-French sex worker Lychee and the formidable Béatrice ‘Betty Blue’ Dalle, with whom he had a scary affair back in the heady ‘80s.

He also namedrops an awful lot, with an early mention of clashing with pal Joan Collins after forgetting a lunch date, proceeding into sniping at Malcom McDowell on one of his first TV series, and assembling friends and colleagues for parts in his film, if it ever happens. Tom Wilkinson promises he’ll appear, Miranda Richardson also agrees (although in the end she was cut out), and he receives a thumbs-up from friend (and sometimes foe) Colin Firth, a.k.a. ‘Old Frothy’. 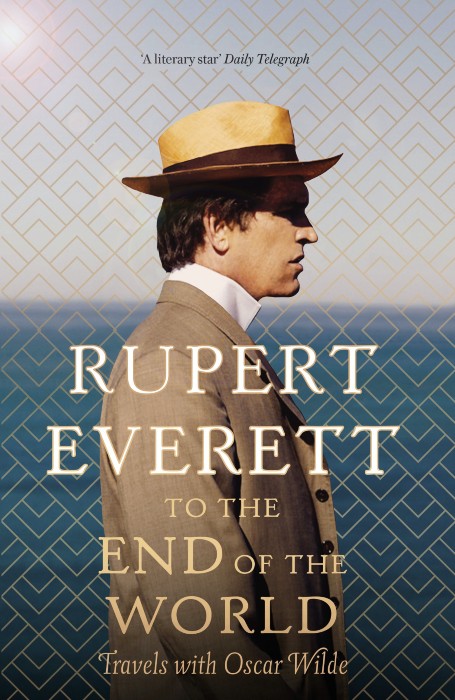 But it’s his ponderings on fate, ageing and stardom (of a sort) that are the most darkly amusing. He goes on and on about getting older (he’s 61 this year) and almost laughs, “Ha! Told you!”, after a lingering, stress-induced bout of pneumonia, and then he’s being cornered by fellow passengers in an overnight train, being asked where they know him from and having to sing a few bars of I Say A Little Prayer (from My Best Friend’s Wedding). Again.

After all the endless suspense, the actual production of the film does indeed happen, and Everett supplies a vivid depiction of what it’s like to try and put together a low-budget costume drama filmed in several countries and with a multicultural crew who don’t necessarily speak each other’s languages. And it’s as convoluted and exhausting as expected, so no wonder he frequently sneaks off for a good cry.

There’s also, it must be said, one odd error: turning up for a small role in Tim Burton’s Miss Peregrine’s Home For Peculiar Children (an embarrassing muddle-up caused him to think the part was bigger), he meets co-star Chris O’Dowd and is surprised as he was wrongly expecting to see Chris O’Donnell, who he then says appeared in a movie he loved: The Blue Lagoon. Um… sorry Rupert, but that was Christopher Atkins.

But don’t worry too much about that because Oscar would have had a good giggle.