TO THROW AWAY UNOPENED by Viv Albertine: Punk’s Not Dead (But It Does Look Decidedly Unwell) ~ Book Review 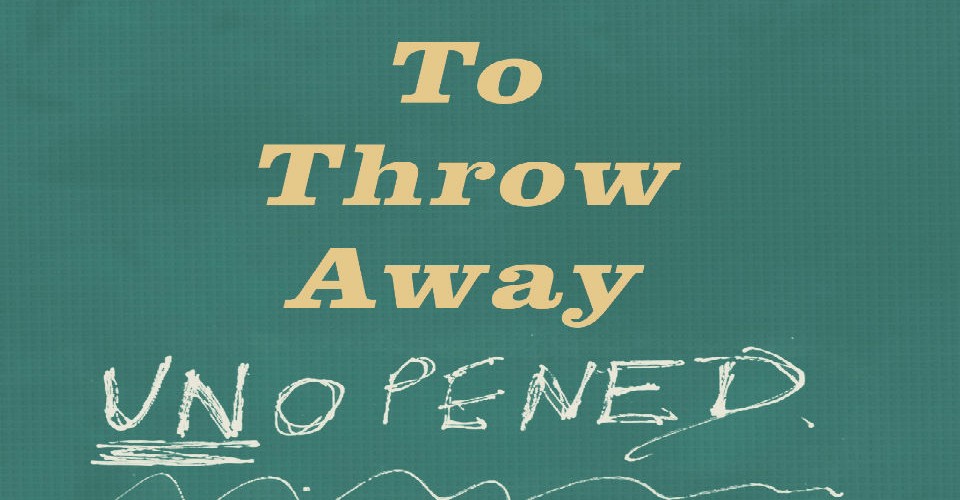 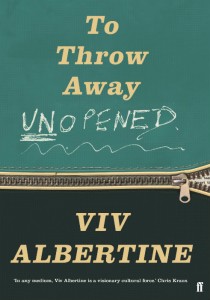 It’s more wistful and melancholy, but not any kind of emotional wallow or sentimental suck-up, as Viv hasn’t lost her tough edge. And don’t even try to call her ‘old’!

Featuring a non-chronological series of memories and anecdotes, this still keeps coming back to one elaborate, episodic plot: the terrible night when her 90-something Mum finally died, and as she and her daughter Vida rushed to be with her, a longtime-coming fight was brewing between Viv and her drama-queen sister Pascale (who really cannot be happy with how she’s depicted here). It developed into a proper bloody brawl, and the author wrings much black, gallows comedy from the idea of two middle-aged women punching each other out while shouting updates to their comatose mother.

In between, the personal pieces are less funny, more painful and often gorgeously written, even when Viv’s discussing bowel movements and her continuing inability to reach orgasm. Whether talking about insulting an audience at an acoustic gig, wondering whether her on-off and pretty remote boyfriend had a problem with erectile dysfunction, spending several months in bed for reasons she can’t remember or stinking up a public loo at a music festival she was performing at, this is vividly real stuff, and it’s hard not to be reminded that there was a time when Viv Albertine was once one of the scariest, punkiest chicks in town. Bloody Hell, was 1977 that long ago???