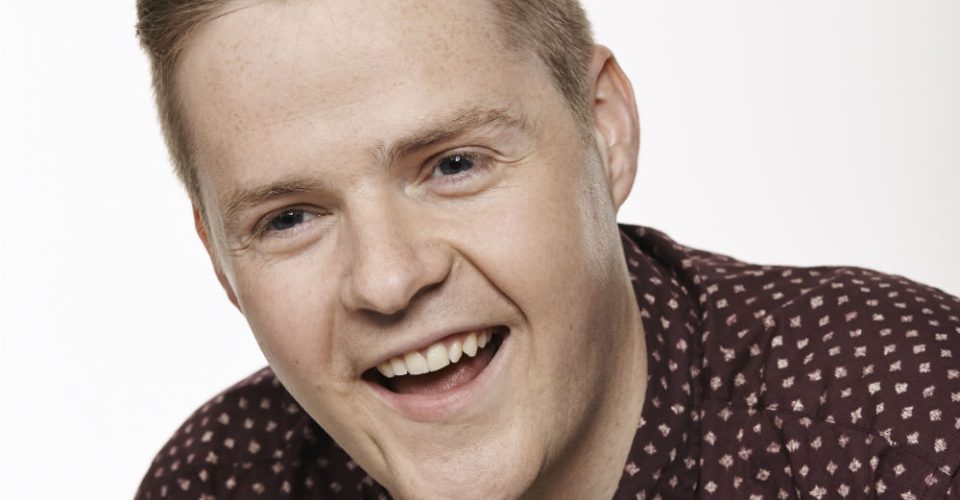 Tom Ballard has brought an amusing, well-planned show to the 2015 Adelaide Fringe. Ballard is a likable, charming guy who had always been successful as co-host on Triple J breakfast and currently on ABC’s Reality Check. Ballard’s strength is perhaps not the spontaneous banter with audience members that other stand-up comedians excel in and rely on, but Ballard knows how to tell a good story and milk it for all its laughs.

The themes in Ballard’s show ranged from the very personal topics like being single, living with love handles and dealing with homophobic taxi drivers, through to global issues, such as persecution in Uganda and Russia and the gay’s global domination with Apple products. He flowed in and out of different stories, but with clever use of lighting he was able to change with ease and bring the audience along for the ride.

Ballard has thought carefully about every aspect of his show, which results in a hilarious night.