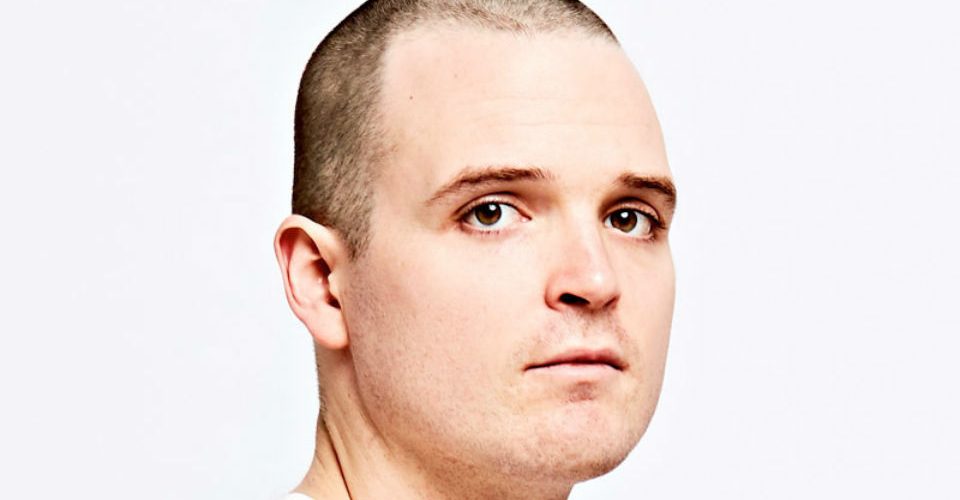 You have described Adelaide as the scene of your greatest disasters. I trust you have had a few triumphs as well?

“Yes, yesterday a cop car drove past me while I rode a Lime electric scooter on the footpath and I wasn’t arrested even a little bit, and last year I had a conversation with Dave Hughes and made him laugh (not out of politeness), and I talked about pro-wrestling with Rove for like, a solid three minutes. That was great.”

You have visited Adelaide several times. What is your lingering impression of the place?

“I like Adelaide! Sometimes it’s not reciprocated but I think it has a real cool arts scene and a whole bunch of weirdos doing very interesting stuff. I always make time to go and pat the big metal pigs in Rundle Mall.”

Do you enjoy travelling to places such as Edinburgh to perform? Are you ever tempted to break into an improve routine in inappropriate places such as airports?

“Edinburgh is great. It’s a month of Fringe performances every single day from morning to midnight and you get to see college improv groups age ten years in a week. I will never perform in an airport as that could lead to me getting arrested or, even worse, talking to someone I don’t know.”
Last year you came to the Fringe with Honk Honk Honk Honk Honk. Why the shorter title this year? Isn’t it as good?

In your blurb you describe Very Very as a mime show and yet it attracts a Frequent, Mild Coarse Language warning. How does this work?

“It’s just safer this way – if I mess up I drop a harried f-bomb and, given the venue (big tent), it is CLEARLY audible. Also I’m a potty-mouthed little boy and there’s no TELLING what I’ll do!!”
A word that crops up fairly often when describing your comedy is ‘weird’! Are you happy with this description?

“I would prefer funny sexy and cool but I understand that a grown man miming horrific things for an hour is outside the norm.”

How long does it take you to put a new show together?

In the past your shows have developed and transformed quite a bit over the course of a season. Is this likely to happen this time? Should people go at the start or the end of the season?

“This one’s actually ready, and super early!! I’ve been working with a director for the first time (the incredible Zoe Coombs-Marr) and damn if it doesn’t help to have another pair of eyes on my bullshit. It’s a polished final product and while yeah, I’m going to be adding and tweaking stuff throughout the run, it’s funny right now. Come whenever! But do come. Preferably weekdays, they’re cheaper.”

How much audience participation is involved in your show? Should people come dressed appropriately?

“There are as of right now three instances of audience participation in the show. As far as clothes go, one time in Brisbane the entire front two rows were wearing custom printed ‘I (heart) TOM WALKER’ t-shirts and I was convinced I was going to get stabbed. Turned out, they’d never heard of me before, one of their mates ran a printing place and they printed the shirts up to fuck with me on their big night out. It’s still the scariest show I’ve ever done.”