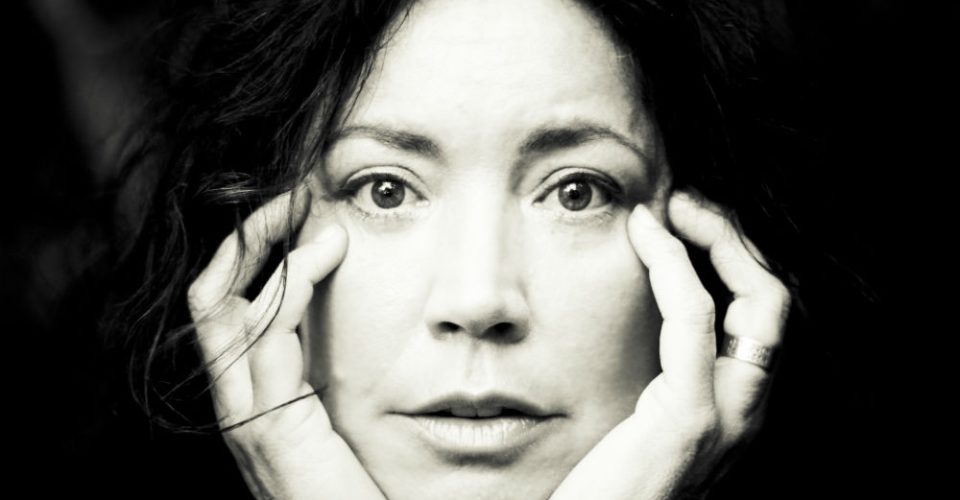 Toni Childs is an Emmy Winner and three-time Grammy nominated recording and installation artist. She has a new album that is about to be released called It’s All A Beautiful Noise. Her Fringe show at The Garden Of Unearthly Delights’ Aurora Spiegeltent will feature music from her new album plus hits from my past albums Union, House Of Hope and Keep The Faith.

We sent Toni some questions. Here is what she has to say.

When was your first gig and where and how did it go?

“I was 14 years old at a blues jam open mic in Huntington Beach a block from the Pier. I was standing in line waiting my turn. I was the only girl and the youngest person wanting to have a go… this one guy kept pushing me to the end of the line. The guys that made up the band were going to pack up but felt sorry for me, so they decided to give me a go. I had never sang the blues before as I had never been exposed to it because of the way I was raised… but listening to everyone sing I knew it would be fun.

They asked me what key I wanted to sing in. I remembered earlier them asking one of the guys this same question, and he said, “A blues shuffle in the Key of A”. I thought at the time I can do that… so I repeated what the guy said and I tapped out a tempo I wanted them to play. And they started playing… there were still a lot of people hanging around talking to each other and not really paying any attention. And then I started singing and letting it rip…

Everyone stopped just what they were doing and walked up to the make shift stage and started to stare at me and comment to one another and point, and this just made me get into it more and more…. When I finished I looked at the band and gave them a cue to end the song like I’d done it a million times before haHA!… the feeling was incredible… I was shaking in my body and floating about a foot off the ground… the place went crazy and people came off the street and into the shop where we were jamming.

Someone yelled “Who are you?….” You sound like an 80 year old black woman! I remember I smiled and everybody wanted to talk to me. I remember the guy who kept pushing to the end of line didn’t like that too much… and gave me a nasty look.”

“Many Rivers To Cross.”

“The eggs chase the bacon round the frying pan.”

“Not many people know I am an Installation Artist, and right now I am working at a 125 year old paper mill in Broadford outside of Melbourne fabricating nine life size 3D animals on the endanger species list out of Visy Recycled Paper that will be installed in 19 different places in regional areas of Australia.

They are a part of a bigger tour featuring 3D Mapping and a popup set of the natural world that is being fabricated here at the mill. I am mixing both mediums: music and my installation work to create an immersive experience. Go to  www.allabeautifulnoise.com/blog to learn more.”

“I’m a yoga teacher and I will be offering a special morning Rise and Shine Because You’re Beautiful yoga sessions during our time in Adelaide.”

Have you ever had underwear thrown at you on stage?

“Geeking out on scientific experiments.”

“A thousand years into the future. I want to see what happens to us.”

“It was during a Sydney concert. Someone yelled out ‘Toni, this is the largest crowd of dikes ever assembled’!”

“Don’t share who really are… was the worse advice I was ever given.”

“Love yourself… is the best advice I will ever give.”

“Come here with your pants in your hands.”

“I believe I answered this earlier.”

Toni Childs Live In Concert performs at The Garden Of Unearthly Delights’ Aurora Spiegeltent from 7pm on Fri Feb 27.