TOUCH: Australian Red Carpet Film Premiere At The Regal Theatre on Sun 17 May 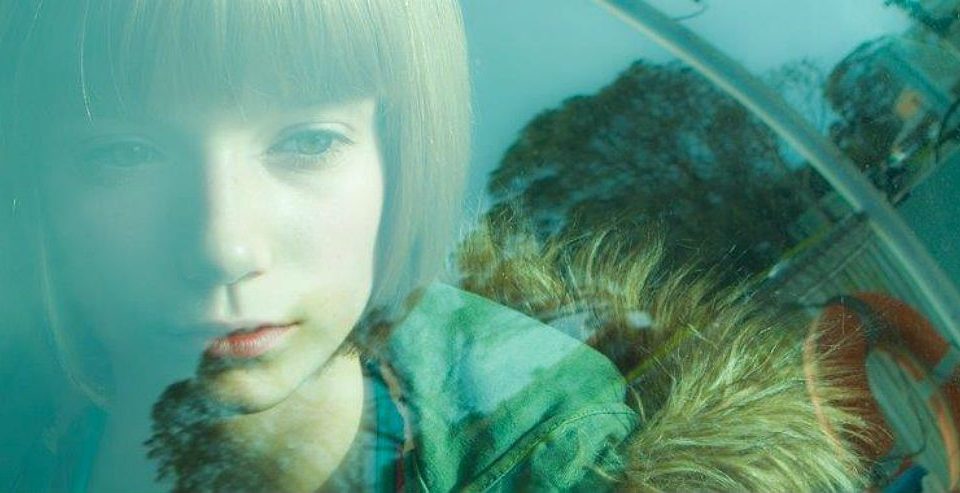 THE REGAL THEATRE TO HOST
THE AUSTRALIAN RED CARPET PREMIERE OF

On Sun 17 May, The Regal Theatre, Kensington Park, will host the Australian Red Carpet Premiere of TOUCH which will be attended by the cast and crew including Matt Day, Leeanna Walsman, South Australian newcomer Onor Nottle and Writer/Director Christopher Houghton. 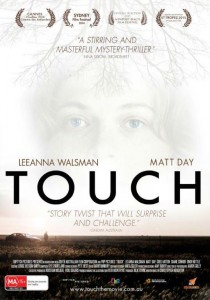 TOUCH is an intelligent, tension building thriller that follows the compelling journey of Dawn (played by Leeanna Walsman –  Star Wars: Attack Of The Clones, Underbelly, Wentworth) and her daughter Steph (Onor Nottle) who are on the run from their past as well as a mysterious pursuer John (Matt Day – Black Comedy, Rake, Reef Doctors). What is revealed when both catch up with them will leave audiences stunned.

TOUCH is written and directed by Christopher Houghton whose short films, including the documentary feature SONS & MOTHERS, have screened at festivals around the world receiving critical acclaim and is produced by Julie Byrne from Triptych Pictures, the co-producers behind the AACTA winning ‘Best Film’ The Babadook.

Film distributor ScreenLaunch announced TOUCH will open in cinemas from Thu 21 May, 2015.

Speaking on behalf of the team behind the film, CEO of ScreenLaunch, Ross Howden, said “It’s rare that Australia produces such a mind-teasing mystery that also packs a punch emotionally, perhaps Lantana was the last example of that kind of film-making”.  “TOUCH is an incredibly raw and provocative film and the strong reception from critics is a testament to its power”.

Christopher Houghton, commented: TOUCH is a story about love, but not in the way you expect.  It’s a mystery of the heart as much as it is a thriller about a mother on the run, protecting her child.  We scouted everywhere for the best locations and found a landscape you don’t normally see in Australian films.  It’s both exquisite and heart wrenching, and serves the story internally and externally. I’m very proud of that.”

Tickets can be purchased on the night at The Regal Theatre
or online from Try Booking.
Click HERE to purchase your tickets

About TOUCH
TOUCH was written and directed by Christopher Houghton, produced by Julie Byrne from Triptych Pictures and supported through the FilmLab, an innovative film development initiative run by the South Australian Film Corporation. This thought provoking mystery was shot in 2013 in the Adelaide hills with an all-Australian cast.