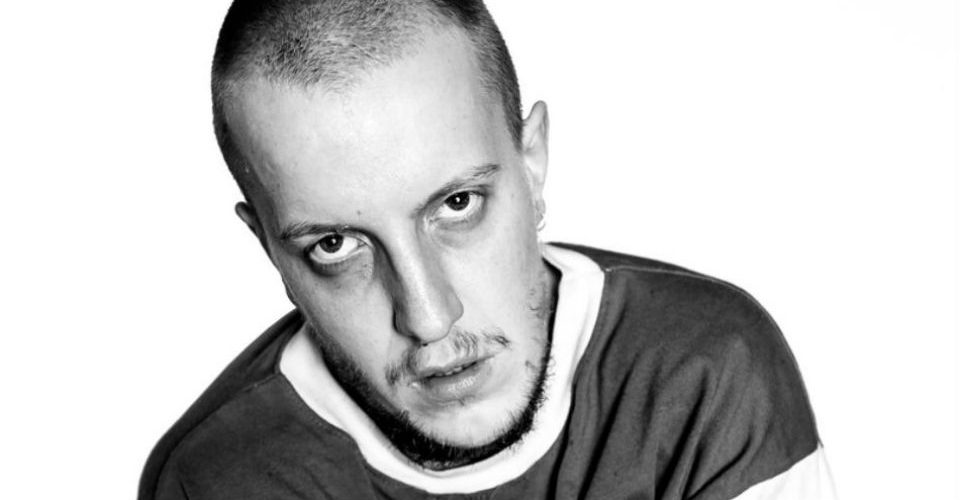 At the same time that T2 Trainspotting – the film sequel to 1996’s groundbreaking Trainspotting – is being screened in Adelaide, The Fringe will be hosting In Your Face Theatre’s stage production of Harry Gibson’s adaptation of Irvine Welsh’s original novel. We chat with director Adam Spreadbury-Maher, and ask him what the biggest differences are between the original film and his play, in terms of content and mood.

“That’s a great question,” Adam begins. “A lot of people don’t know that the play pre-dates the film, and when they see the play they are a little bit shocked. The film, by the nature of it being a film adaptation, has to take a lot of license in changing the narrative arc and tone for it to be a successful commercial venture. That’s understandable and that’s accepted. With the stage version we’re able to go to deeper and darker places. Because of the ephemeral nature of theatre we are allowed to do that. And particularly with a show that deals with substance abuse and addiction.

“That’s probably the main difference,” he continues. “You get something more visceral, immediate and powerful. We don’t have the luxury of a film budget, or an edit, so we need to do things in the moment. And you can hit the bulls-eye every night, but to do that you need to go somewhere very, very special. Not extreme, not gratuitous, but authentic and honest.”

The film was considered a largely dramatic and harrowing experience, but there are many instances of humour, often serving to hose down the grim realities of addiction. Does the play attempt to insert much humour?

“People don’t become drug addicts because they want to have a shit time,” Adam explains. “When people start using drugs it’s because it’s fun. They do it at a party; they do it with friends. What happens after a while – it’s a progressive illness – is that things start to get bad.

“The play charts that. It starts with everyone having a good time at a rave, people are given a glow stick instead of a ticket, they can dance with the actors… They’re taking E, they’re having fun. But then, when the heroin takes hold, about half way through the play, it turns a corner and becomes quite dark. And once we start going down that dark road, the live piece goes to places where the film didn’t. It’s a beautiful film, but with a piece of immersive theatre you have to do something honest to that form.”

You mention that this is a piece of immersive theatre, something that I have read in more than one article. I think I’ve seen the quote “Don’t wear your best clothes…” What should the audience expect?

“Well, I wouldn’t wear white, that’s for sure,” Adam laughs. “You know that scene (in the film) where Ewan McGregor jumps down the toilet? It’s quite beautiful the way Danny Boyle has done it, swimming around underwater… Obviously in an immersive production at Adelaide’s Fringe we can’t take the audience on that journey, so we have to bring the toilet to them! [laughs]

“The audience can expect to experience Irvine Welsh’s beautiful, poetic language in a way that they’ve never done before, by a group of native Edinburgh actors who don’t waver the performance at all to accommodate Australian ears. They are going to do everything authentically and honestly, so you may not understand every single word but you will know what they mean. It’s visceral and palpable. And, in terms of addiction, you’re going to see it warts and all. You’re going to see the reality of the lives that these characters live. The highs and the lows. You’re going to have a reassessment of Irvine Welsh’s work, which is a something we can promise you. You’re gonna come out of it with a greater, deeper understanding of the story.”

The play uses non-theatre locations. What is the advantage of doing this?

“There are two reasons. Firstly, it teleports the audience quite nicely, walking into an illegal warehouse rave. Or a car park rave, or a rave where you’ve broken into the train station… They’re doing it, immediately.

“The other thing is that we need the audience to be with us, they need to be in the show, part of it. Normally with theatre the audience is separate, in the dark, and the lights are on the stage. You don’t feel connected, you’re not there for the actor to fall in your lap, you’re not there for us to pull you up and be part of the show, or to become a character. There’s a distance, literally and metaphorically between you and the piece. With this piece, you’re in the middle of it, you’re critical to the piece, we can’t do it without you.”

The actors obviously enjoy this style of production…

“It’s pretty much the raison d’être of this acting company,” he says. “They are called In Your Face Theatre. They are very talented actors and they have previously produced a couple of other shows, which I wasn’t involved with, but from what I understand were in the same vein. Going to those extremes in a performance and bringing something right up to the audience. It’s so much driven by them. It’s new for me, this type of work, but they are experienced at it. It’s been a very interesting transition for me to go from directing operas and post-World War II plays to doing something as exciting and in your face, as it were, as this.”

How has the play been received on its journey so far?

“It’s been phenomenal. We’ve done over 500 performances, had three seasons in London, three seasons in Edinburgh, been to Bristol, we’ve got a UK tour planned when we get back from Australia, and we are talking about taking it to North America as well. It’s incredible.

“It’s a piece that fuses the music, film and literature genres; it’s wonderful.”

Trainspotting does seem to have an enduring quality…

“I think Welsh’s writing has a beautiful, lyrical poetry to it,” Adam says. “He is so unashamedly Scottish and talks about things in a very raw and real way. I think the period in time, the late-eighties and early-nineties, is quite in vogue at the moment so the music and the fashion is quite cool. I also think that there’s a timelessness to the story of political oppression, we have conservative governments in the UK, the US and Australia at the moment.

“The drugs have changed but addiction hasn’t,” he concludes. “Australia is experiencing an ice epidemic at the moment. Shakespeare talked of holding a mirror up to the audience in Hamlet; let’s talk about this issue on stage.”