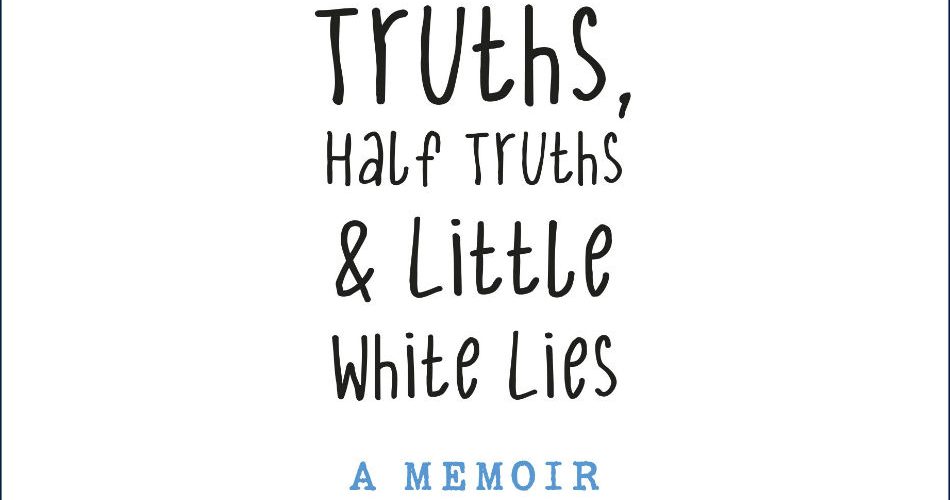 Originally, it seems, written by Frost under the unbowdlerised title Truths, Half Truths And Utter Bullshit, this memoir by the 40something Nick (and yes, he does acknowledge that he is a bit young to be getting autobiographical like this) reveals that the beloved comic actor fell, by chance, into performing as, all the while, his family disintegrated. 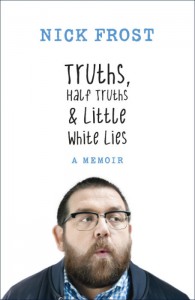 Born in Essex, Frost (Simon Pegg’s co-star in Shaun Of The Dead, Hot Fuzz, The World’s End and beyond) begins by wryly recounting his ‘70s youth and ticks all the right boxes by mentioning his love for all the best bands, the goriest horror movies and the chummiest social events. However, when his Dad lost his job and suffered a breakdown and this, in turn, led to his Mum’s commencement of a long, slow suicide by drinking, Nick painfully discusses how into his teens he found himself disconnecting with his extended family and getting into partying, alcohol and drugs and a succession of restaurant jobs, as a wall of ice seemed to form between him and his parents.

Our author then slid into arena of stand-up comedy in ‘90s London, which led to him meeting his bestest pal Pegg, with whom he had pre-Spaced and Shaun adventures (with no money) that included stalking supposedly haunted houses, plenty of practical jokes and some surprisingly intimate detail, all of which Frost recounts unashamedly, noting that yes, they were like lovers (and if you have a problem with that then you can pretty much get stuffed).

While some might quibble about some of the ungrammatical writing (which might be an attempt to sound conversational or could be a result of bad editing), this is nevertheless worth it for the humour, the heart – and the familial horror.

Truths, Half Truths And Little White Lies is now available through the Allen & Unwin website. Click HERE to purchase your copy.