TRUTHS FROM AN UNRELIABLE WITNESS by Fiona O’Loughlin: Where Have All The Good Times Gone? ~ Hachette Aust. Book Review 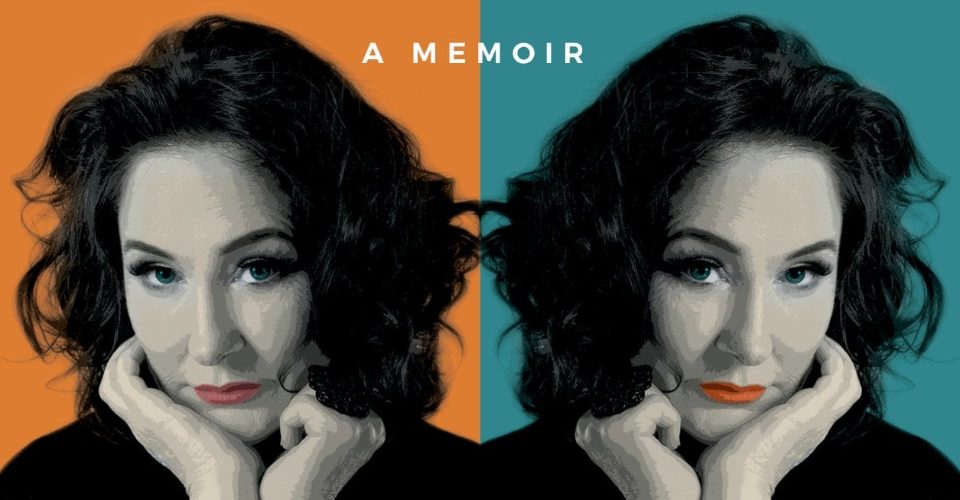 O’Loughlin’s second autobiographical volume after 2011’s Me Of The Never Never, this is a far different and less amusing affair because it’s all about the author’s realisation that she’s an alcoholic and addict. And it’s as upfront and in-your-face as this sort of thing gets, with vivid recollections of Fiona’s exploits as she approaches rock-bottom (which is way further down than she thinks) and a mostly sober eye cast over all the damage she did over decades.

Repeating some of the detail of her life as a Mum to five children in Alice Springs, her turbulent marriage and her rapid rise to comedy fame, this has a more disturbingly reflective edge as she admits to being drunk and destructive so much of the time. But what do you expect? It was the 1970s and 1980s, it was Alice Springs, and she was full of Catholic guilt and obviously an addict right from the start. 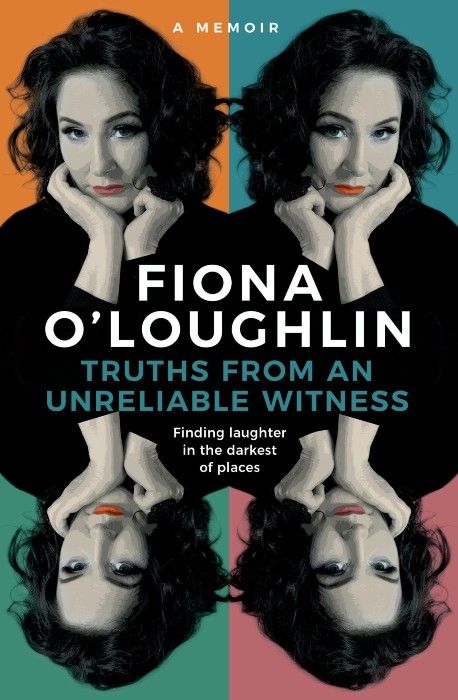 Things turn uglier as she becomes more and more famous, and her guilt is powerful as she horrifies herself remembering how she hurt so many people so close to her. And when she’s living in a filthy share-house in Adelaide, drinking all the time and worse somewhere in the 2000s, it’s like a nightmare – and, just so we know what we’re in for, she throws this shocking part of her story in the opening pages here.

FO’L is a funny lady but this book is no joke, and for some it might be too much to bear, as so many of her career highlights (success at the Edinburgh and Adelaide Fringes, winning 2017’s I’m A Celebrity…) are revealed to have been darkened and ruined by her falling off the wagon and painfully breaking all her promises again. And yet again.

How exactly she’s still alive is anyone’s guess, and it’s a good thing she is, because this often terrible tale might save someone else from the worst and scariest depths of addiction.

Tags:  Dave Bradley Fiona O’Loughlin Hachette Australia I’m A Celebrity… Get Me Out Of Here Me Of The Never Never The Clothesline Truths From An Unreliable Witness