TWO RIDERS WERE APPROACHING: THE LIFE & DEATH OF JIMI HENDRIX by Mick Wall: Acting Funny, But I Don’t Know Why… ~ Book Review 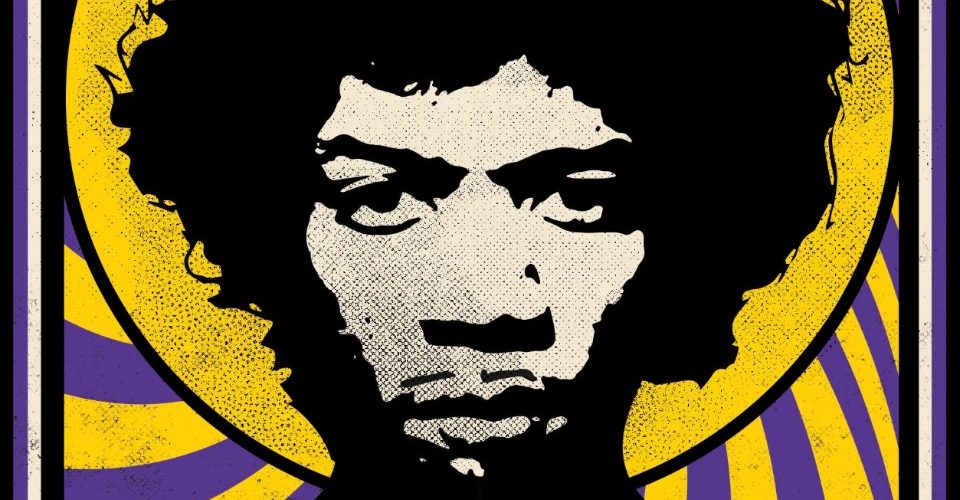 Like Wall’s tomes upon AC/DC and The Doors, this bounces around disconcertingly to recount the facts surrounding Jimi/Johnny Allen Hendrix, and it’s frequently quite difficult to tell where we are and what’s happening at various points, yet as the increasingly druggy Jimi himself also had serious issues with reality, then it could be argued that that’s perfectly justified. But, as we leap from memories of his parents, to his deprived youth, to his time as a “bum” in New York, to his rising fame thanks to Hey Joe, Purple Haze and that apocalyptic take on The Star Spangled Banner at Woodstock, and beyond, it’s easy to lose track of just what the Hell’s going on.

Still, Jimi devotees will look past these issues (and the author’s fearlessness in making his subject at times look like a violent, delusional criminal) and thrill to the usual information about how Jimi could play the guitar with his teeth and behind his back, how he freaked out Eric Clapton, Miles Davis and, yes, Bob Dylan, and the ways in which his ugly downward spiral was supposedly aided and abetted by ‘The Man’ – like, you know?

And then there’s the not-quite-veiled bookending suggestion that something is badly wrong in the accepted notion that Jimi died of drug excess, and Wall nearly says – but not quite – that certain people know what really happened but aren’t telling (or have since died). The mini-industry of posthumous Jimi books have never quite come out and stated this quite so bluntly, but it’s also worth noting that while he seems to say a lot, Wall really isn’t saying anything much too. 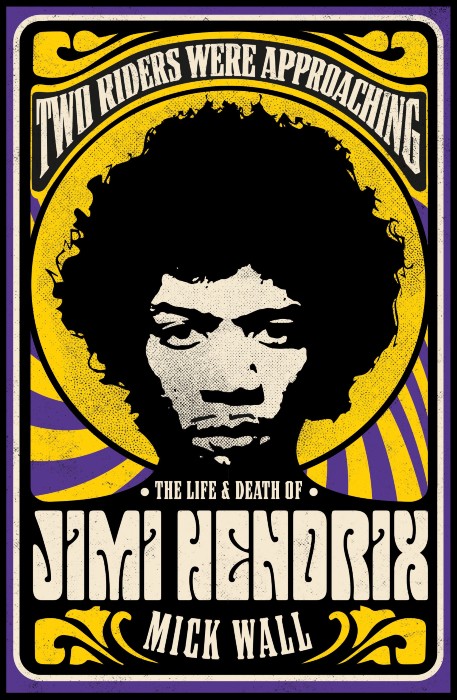