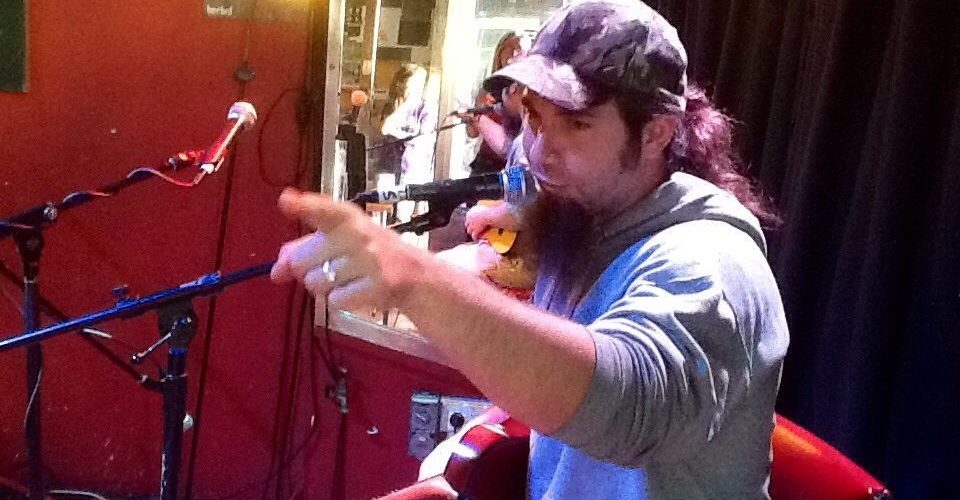 Festivals! They are a great place to get your name out and play for a large crowd. If run well they can be some of the best times on stage you will ever have. A good festival knows how to treat their artists, local and outsiders. However, there are some that would take advantage of you in several ways if you let them. Learn the tell-tale signs early, and that will save you a lot of headaches later.

First, if you are a gigging musician you already know this, there are no places that exchange ‘exposure dollars’ for real ones. If you don’t know what an ‘exposure dollar’ is let me explain. It’s when a festival or venue tries to hire you with little to no funds but offers you EXPOSURE! Wow! The promise of basically nothing other than people will get to see you. If I wanted exposure I’d sit outside all day in the hot December Adelaide sun. If I wanted exposure I’d run on the field in the middle of a football game, no not soccer. It’s much more daring to try to weave in and out of a bunch of 100+ kilo (I can math) men in full padded armour trying to kill themselves. You gotta think maximum exposure. Anyway, it’s usually worthless. Finding a gig that is worth it just for the exposure, do happen, but they tend to be like hen’s teeth.

What you will find with many festivals is that if you are a local, get ready to be offered peanuts. Not all, but many take advantage of their local musicians hoping they just want a cool gig with exposure and then blow all the money on outside talent. Sometimes they even offer us next to nothing. I have learned to laugh.

I had a festival in Florida offer me $200 to come from Alaska to play. They were serious too. It made me laugh. “Sure, I’ll foot the travel and rental car and will only be $1000 in the hole when I get there. Thank god for the national exposure dollar exchange.” That second part was a joke. Ha, funny, huh? Not so much.

Another fest in Hawaii wanted me to play for free and could ‘maybe’ get me housing for the night. Wow! Thanks so much. Nothing makes you feel good like people calling me up to do a job for free. I just have to foot my own travel… from Alaska. Because, let’s face it, other than me performing on stage which I love, it’s a job. I show up early, schlep all my gear in (80kg to be exact), pre-stage it, shove it on stage for a sound check, pull it off, hurry up and wait until my set, shove it back on stage, play (this is the non-work fun part), sweat like a cheese that has been left out on a table too long pulling my stuff off stage, and then repacking it on my way out. Did I mention how many hours in transit I was? No? Then count that too. It isn’t all peaches and cream. It can be work. 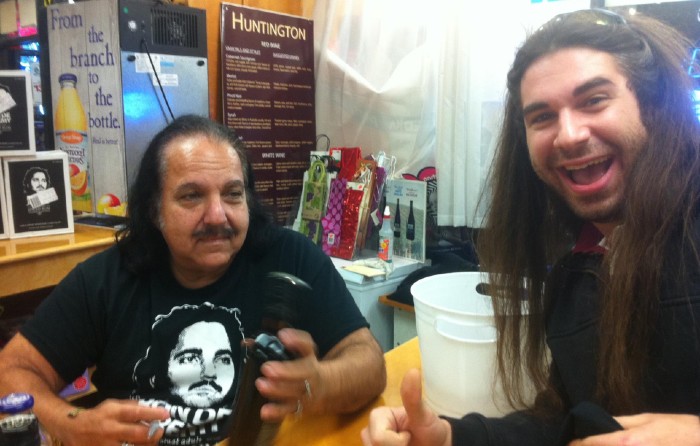 A new thing I have encountered lately that was more in the visual art and comedy world is festivals asking for submissions to perform, yet, charging a submission processing fee to even be considered. The first time this happened to me I was applying for a comedy festival in the states. After I made my submission and submitted it a new window on my browser popped up asking for $20 for my application to be considered. After encountering this I wrote an email to the festival organiser asking about it. The reply was almost as much comedy as probably the festival itself.

“Well, we have professionals that review your submission.” To which I replied, “All you have to do is be paid once to technically be called a ‘professional’. Is this some sort of joke because this is so sad it is funny?”

I obviously did not receive a nice reply after that comment. The irony was, it was a joke and still is and they didn’t even realise it. Why prey on the poorest of society to help fund your fest? Seems pretty low to me. Imagine applying and paying $20 to be considered for a job. That would burn a bit. I know people that have repeatedly applied for fests with submission fees to be repeatedly rejected. Those are the people funding the festival. It is very sad when you are charging nearly as much for a submission as your day ticket price. Shame on you… Shame!

Unfortunately, this seems to be par for the course now. Take advantage of people who just want to get their art seen to subsidise your event. As a capitalist, I find this to be an interesting and fool proof way to extract some capital willingly from people, but on the other hand just because you can do it legally doesn’t make it right. I’m not lobbying for some sort of law change to protect artists, it would fall on its face for sure, I’m just saying perhaps we all should just refuse to pay the submission fee? I have never paid one in the 15 years I have been playing full time. Sure, I have missed out on some cool events because of my principals, but do I sleep well at night? Soundly, like a baby. That doesn’t mean I wake up every two hours to feed or just annoy you because you decided to have a kid. It means I sleep well. Maybe I should have just said that. Babies don’t sleep well, they scream until they pass out for a bit. Damn, I love dogs! 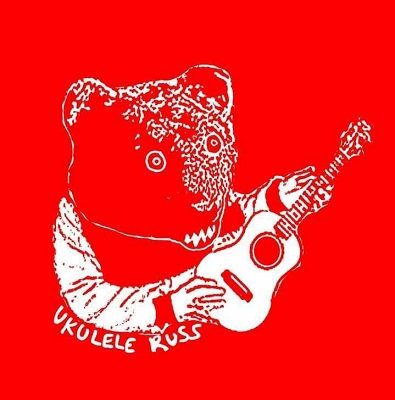