US CONDUCTORS: Letters To His One True Love, Clara, From Inventor Of The Ethereal, Musical Theremin – Book Review 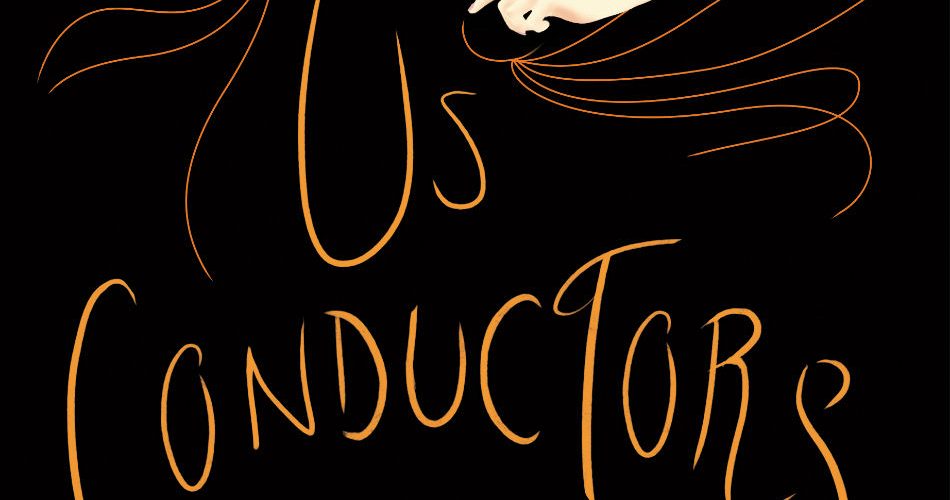 Leon Termen is a scientific genius. Among many other things, he invented the Theremin, a musical instrument unlike any other. In the 1920s he leaves his homeland Russia to, ostensibly, promote his instrument in the U.S. 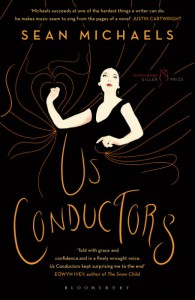 However, Termen’s real role in America is much more sinister than that. In between concerts and rubbing shoulders with New York’s musical elite (including Gershwin and Rachmaninoff) Termen acts as a spy for Mother Russia. He also falls in love with a young, beautiful violinist called Clara.

Termen spends years becoming absorbed in the best New York has to offer – parties, concerts, collaborations and love – while delicately juggling his job as a spy – gaining access to Alcatraz and stealing secret documents – until one day it all falls apart and Termen is forced to leave everything behind and return to Russia. Once there he becomes a pawn in Stalin’s cruel regime and is exiled to a Siberian Gulag.

A fascinating combination of different worlds, Us Conductors traverses east and west, science and music, morality and duty, communism and commercialism, love and indifference, hope and despair, history and imagination.

Sean Michaels evokes time and place with skill and takes the fictionalised account of the true story of Termen’s life to fascinating places. Winner of the Scotiabank Giller Prize, Us Conductors is charming, terrifying, graceful and brutal.