US: An Unflinching Examination Of The Creation And Destruction Of A Romantic Relationship – Book Review 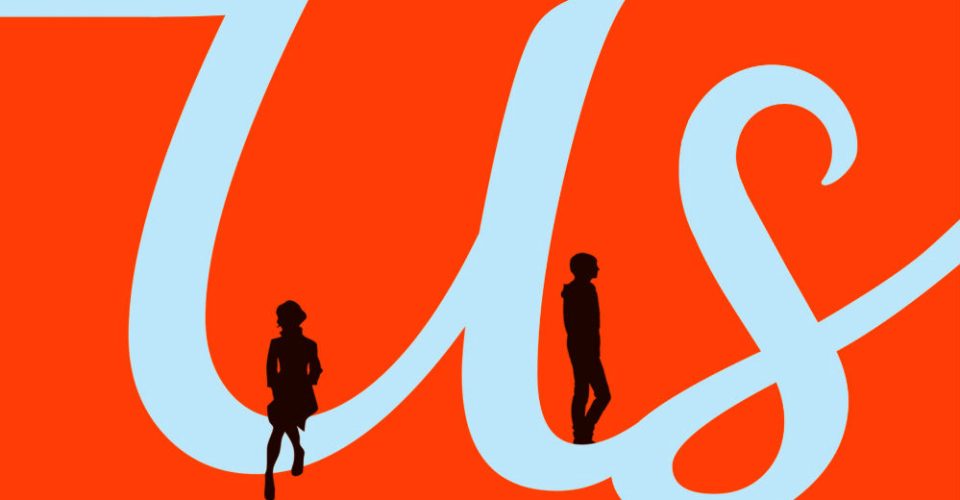 The Petersen family, Douglas, Connie and Albie, set off on The Grand Tour, their last holiday as a family before Albie leaves for college. On the eve of their departure Connie tells Douglas that she might be leaving him. Might. The Grand Tour is either their grand finale as a family or – as Douglas fervently hopes – a chance for him to win Connie back. But as the family begins their tour of the great museums of Paris, Amsterdam and Munich, relations disintegrate rapidly and Douglas’ shortcomings have never been more apparent to Connie and Albie. 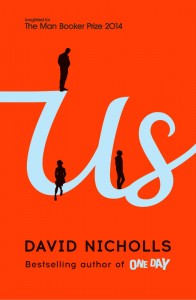 Douglas Petersen is a character who is at once self-aware and completely blind. He is by definition an unreliable narrator. We are only given his side of the story as his family explodes into fragments. Douglas knows he sees things from a particular perspective and is aware that Connie and Albie are cut from a different cloth. He tries to understand them. But as the book progresses it becomes obvious that he is constitutionally incapable of this.

Us depends on the reader connecting with Douglas. He might seem like a difficult guy to like (he is strict, cold and authoritarian with his son and confused by his wife’s artistic personality) but Douglas is also humorous, loving, devoted, principled and endearing. And while I occasionally wanted to hear Connie’s take on events, it would be unfair to suggest the book suffered for only having Douglas’ point of view: the reader’s deep engagement with him is actually what makes the story so successful.

One of the other great gifts of Us is its unflinching examination of the creation and destruction of a romantic relationship:

Of course, after nearly a quarter of a century the questions about our distant pasts have all been posed and we’re left with ‘how was your day?’ and ‘when will you be home?’ and ‘have you put the bins out?’ Our biographies involve each other so intrinsically now that we’re both on nearly every page. We know the answers because we were there, and so curiosity becomes hard to maintain; replaced, I suppose, by nostalgia.