THE VIEW FROM THE CHEAP SEATS by Neil Gaiman: Enter The Intellectual Mosh Pit – Book Review 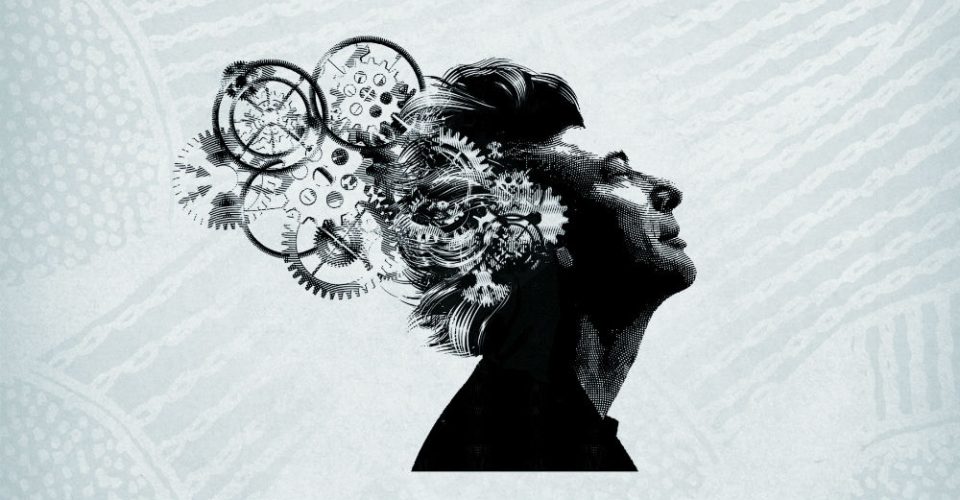 A large and eclectic selection of non-fiction pieces from the beloved Gaiman, this comprises speeches (often much-digressed-from at the time), articles, introductions to others’ works and more, and proves that the author is as passionate about reading, politics and art as he is about his trademark fantastical concerns.

Early highlights include the first offering from the first section, Some Things I Believe, entitled ‘Why Our Future Depends On Libraries, Reading And Daydreaming: The Reading Agency Lecture, 2013’, and several pieces from the second, Some People I Have Known, such as ‘Terry Pratchett: An Appreciation’, ‘Remembering Douglas Adams’, ‘Remembering Stephen King, For The Sunday Times’ (even though King 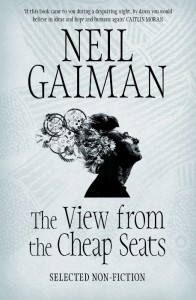 isn’t dead yet) and a fond intro penned for his pal, author and critic Kim Newman, subtitled ‘With Notes Upon The Creation And Eventual Dissolution Of The Peace And Love Corporation’.

Nerdy sorts (like Gaiman himself) will surely appreciate his selections in the fourth section, Films And Movies And Me, especially those upon MirrorMask and Doctor Who, while On Comics And Some Of The People Who Make Them is one for devotees, although everyone should hopefully enjoy ruminations upon Batman and the great Jack Kirby. And there’s more: Introductions And Contradictions, with personal analyses of Dracula, Rudyard Kipling and Father Brown; Music And The People Who Make It, with cool discussions of Tori Amos, Lou Reed, They Might Be Giants and Amanda Palmer before she became Mrs. Gaiman; and finally The View From The Cheap Seats: Real Things, which features the titular number (about the Academy Awards), ‘The Dresden Dolls: Hallowe’en 2010’ (just before Neil became Mr. Palmer), ‘So Many Ways To Die In Syria Now: May 2014’ (as boldly political as this author has ever been) and ‘A Slip Of The Keyboard: Terry Pratchett’, penned as an introduction to Terry’s 2014 collection and much appreciated by the man himself before his death in March 2015.

With more on offer than even the most diehard Gaiman fan has any right to expect, this makes you feel less like you’re in the cheap seats and more as if you’ve entered the intellectual mosh pit.