WE’LL ALWAYS HAVE CASABLANCA: THE LIFE, LEGEND AND AFTERLIFE OF HOLLYWOOD’S MOST BELOVED MOVIE: Here’s Reading About You, Kid – Book Review 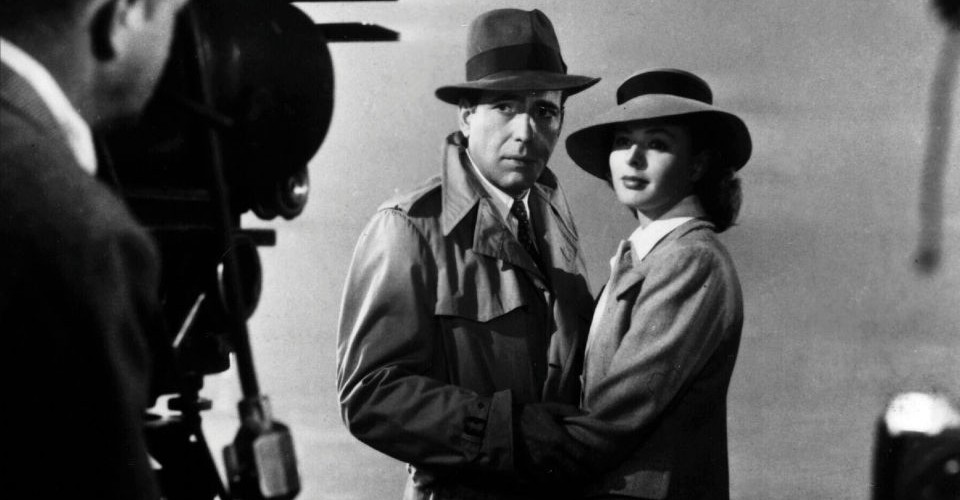 As the years roll by so many movies fade into obscurity, and yet somehow Michael Curtiz’s Casablanca (1942) remains untouchably beloved, and Isenberg here attempts, at great, often delicious length, to find out why. Using an agreeably straightforward tone reminiscent of his study of B-and-C-grade filmmaker Edgar G. Ulmer, he really gets to the heart of the frequently chance and coincidental events that led to this one movie being so adored, so remembered and so endlessly – and at times infuriatingly – quoted, referenced and parodied in each and every artistic medium. 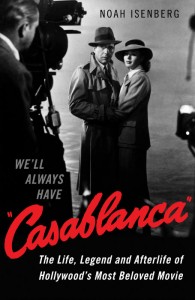 First there are details of the production itself: why was Humphrey Bogart cast when he hadn’t yet become a cult figure and some powerful industry types thought him ugly? Why was Ingrid Bergman made the female lead when other rather less foreign starlets were available? And what of the rich ensemble of supporting players, many of whom (like The Cabinet Of Dr. Caligari’s Conrad Veidt and Hungarian stage actor S.Z. Sakall, a.k.a. ‘Cuddles’) were displaced refugees of the Second World War themselves?

But this is no mere nostalgic behind-the-scenes nose around a Hollywood classic, as Isenberg delves into how the film fatefully became a symbol of America’s involvement in the war due to the timing of it and the attack on Pearl Harbor, and how the film found a life on TV when later politicised types embraced it, from Eastern Bloc countries to radical-ish LA hotspots. There’s also an enlightening and amusing consideration of how the necessary censorship of the time added to its patriotic power, as of course Ilsa couldn’t leave her dreary husband on that foggy runway and run off with Rick (the producers would have never allowed it), and this somehow was read as a stirring demonstration of the self-sacrifice needed as, after all, there was a war on.

And then there’s Casablanca’s life in the decades beyond, which no one could have ever predicted and includes Woody Allen’s eventually-filmed theatrical hit Play It Again, Sam (which helped popularise that misquote), the title of Bryan Singer’s 1995 cult hit The Usual Suspects, too many Saturday Night Live skits and New Yorker comics and the like than one book could ever fully chronicle, and even a strain of fan fiction (usually reserved for Star Wars and Star Trek and so forth) in which Rick and Ilsa have graphically ludicrous sex. And yes, no wonder they could never forget Paris!

This title available through Allen & Unwin