WHO I AM: A Mysterious Star’s Strange Memoir – Book Review 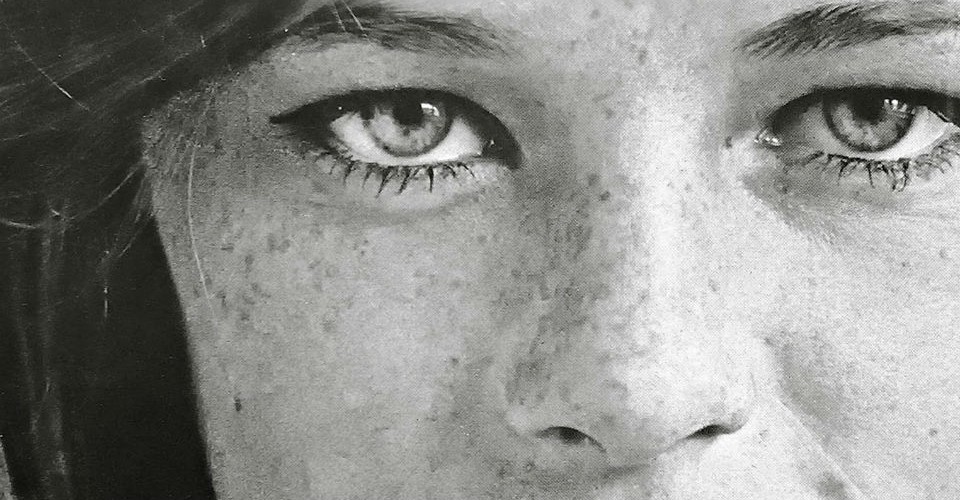 This aesthetically pleasing book is supposedly compensation for a longer, more detailed and personal biography of (Tessa) Charlotte Rampling that Bataille apparently chased the icon for over many years, and in the end it’s a quick, somewhat intriguing but ultimately seriously frustrating 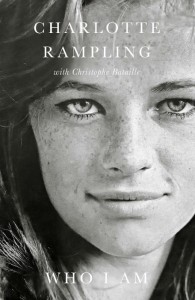 read, as Charlotte isn’t giving anything away. In fact, you suspect that long passages written, it seems, in her voice (and translated from French by William Hobson) are probably Bataille’s own attempts to beef up what must have been a very slight original manuscript indeed.

There’s quite a lot of information about the Rampling family history (but little that isn’t on Wikipedia), as we hear about her parents and especially her mysterious father, and yet this is primarily about her relationship with her sister Sarah, who is seen in B+W photographs. Sarah was a fragile child and she committed suicide in 1966, and Charlotte keeps coming back to her so that, rather oddly and creepily, we somehow wind up knowing more about her than the author.

And Rampling/Bataille mentions none of her films by name, whether it be Georgy Girl, The Night Porter or Zardoz or, more recently, The Eye Of The Storm, Melancholia or 45 Years, and we hear nothing about spouse(s) or children, except in the dedication section, so we’re left wondering who exactly Charlotte is. And really why she bothered.

This title is available through Allen & Unwin.