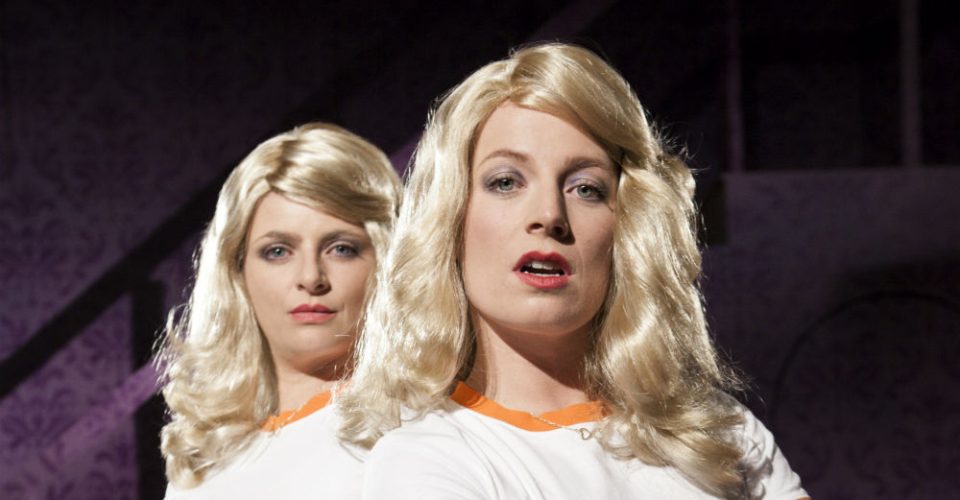 Dust off your flares, polish your platforms and get ready to get down – Windmill Theatre is going back to the ’70s, and you’re invited to join the fun.

The multi Helpmann Award winning theatre company for young people is throwing a “Stylin’ Seventies Soiree” as its major fundraiser event on Thursday October 30, which will also double as the company’s official 2015 season launch. 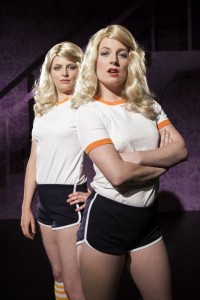 There’ll be funky beats galore from resident spin-master DJ Tr!p (on vinyl, of course!), and both a live and silent auction with more than 50 items going under the hammer including an original painting by celebrated local artist Keren Seelander, a seven night stay in a luxurious Paris apartment and diamond jewellery from Graham’s Jewellers.

Also up for grabs will be two chances to star in Windmill Theatre‘s upcoming feature film “Girl Asleep“, based on the smash hit play which premiered at the 2014 Adelaide Festival.

All proceeds from the night will support the employment of more than 80 Australian actors, artists and creative personnel as part of the production of “Girl Asleep” the film, which is set to premiere at the 2015 Adelaide Film Festival and will also screen on ABC TV.

For more information and to book tickets go to http://fundraiser.windmill.org.au