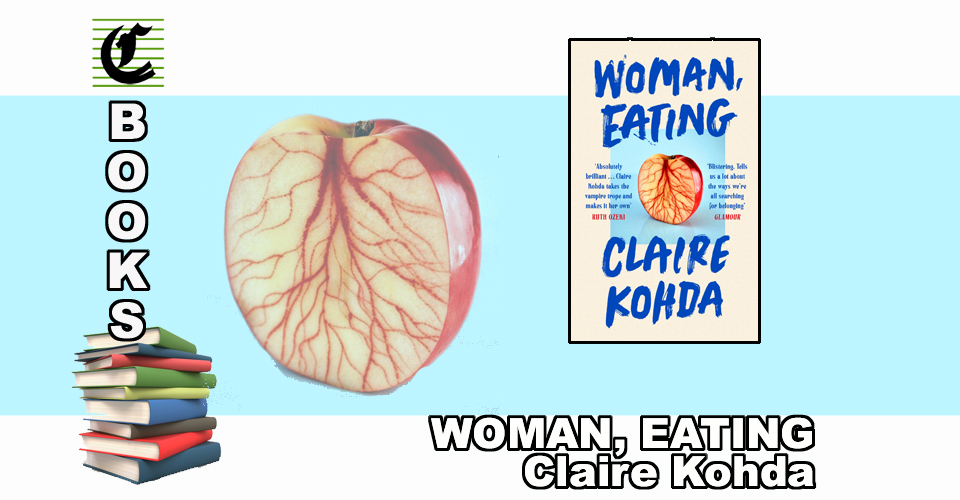 Kohda’s début novel is a distinctive, if peculiar, tale of a modern vampire, and yet this isn’t a horror story but, instead, a strange combination of Dracula (with deeply complicated role reversals and conflicted millennial love), London art world sub-satire, curious considerations of race and feminism, and genuinely bloodthirsty fang-gnashing.

Lydia is our vamp, and Kohda allows for the expected slight reworking of vampiric rules: Lydia can go out in the sun, but if she steps out of the shade too much, she gets sunburnt; she has competing human and demonic sides, which means she’s capable of real emotion; and she can survive by drinking pigs’ blood, although such sustenance is becoming more and more difficult to locate. She thinks she might be descended from a mythical race of Malaysian bloodsuckers, and this plot thread where she doesn’t fully understand who or what she is (and of what she is capable) is unusual in vampire lore. But she does know one thing all too well: she expects to still be around when the sun burns itself out millions of years from now.

She’s a recent art graduate who’s snagged herself an internship at a prestigious but chaotic gallery oddly known as The Otter, and when she moves into an artists’ studio (in a converted biscuit factory) she’s shown around by the very friendly Ben, to whom she’s immediately attracted. He’s obviously taken with her too, but she’s rather more concerned with her inability to order more blood, whether in a dry or liquid form, and how she’s never felt so hungry.

Lydia’s mother has recently taken up residence in a Margate retirement home where the doctors assume that she has dementia, but vampires don’t get dementia, so Lydia wonders what is really going on. She also preyed upon by Gideon, the director of The Otter, who evidently only sees her outer, seemingly human beauty, and doesn’t notice the beast lurking just beneath.

With occasional glimmers of Bret Easton Ellis (as Lydia engages in long lists of activities full of apparently arbitrary details), this is still an idiosyncratic character study that eventually makes you care for an absolute monster.