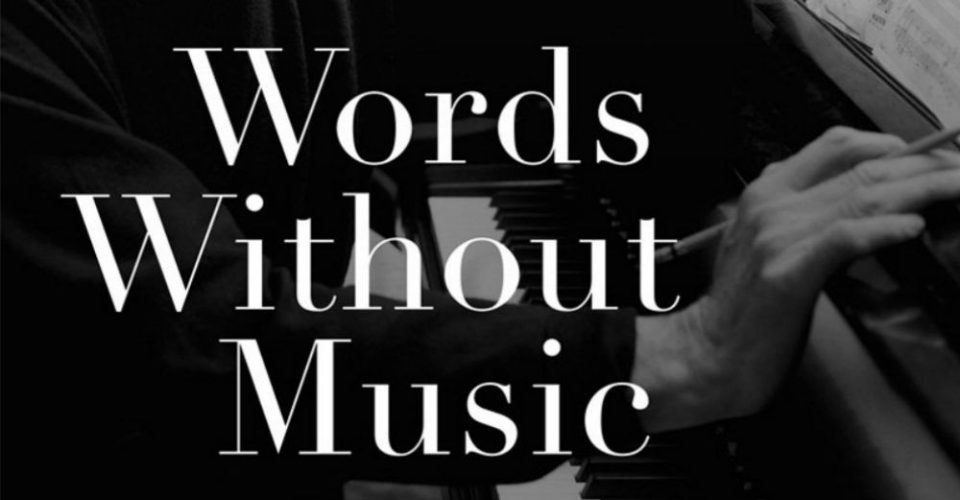 Legendary musician, composer and innovator Glass’ slightly long-winded (well, he is 78) account of his life and times has a straightforward tone which sometimes takes the fun and potential fascination out of his recollections, and yet when he finally gets around to discussing some of his greatest works in opera, film soundtracks and beyond, they’ll surely prove interesting anyway as, after all, he’s Philip Glass. 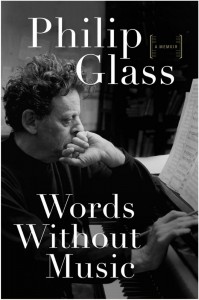 Growing up in a tight-knit Jewish family in Baltimore, Glass discusses how he became entranced and obsessed with music, and how he eventually attended Julliard at the right time to be involved in all manner of artistic movements. Studying with the famed and formidable Nadia Boulanger (a stickler for technique) and working with Ravi Shankar (from whom he developed a love for Eastern and World music), he goes into perhaps too much detail about his family and personal lives before detailing how Einstein On The Beach came about and then devotes a lengthy section to his work in movies, especially with Godfrey Reggio (creator of Koyaanisqatsi and its follow-ups) and Martin Scorsese, with whom he created the music for Kundun. And is there an edge of annoyance when he discusses his involvement in The Hours?

Glass devotees will adore it, and yet there is some stodge here, and some strange exclusions as well, particularly as there’s a pic of Glass chatting with Leonard Cohen while they collaborated on the theatrical piece Book Of Longing in 2007 – but there’s no actual mention of it in the text (and come on, there’s no way he could have disliked the experience as everyone loves Leonard). And his critics might read between the lines a little when he discusses the (in)famously unusual way that he orchestrates some of his most famous music, and smile as he tries awfully hard not to use the magic word: REPETITION.