WOULD I LIE TO YOU? PRESENTS THE 100* MOST POPULAR LIES OF ALL TIME – Book Review 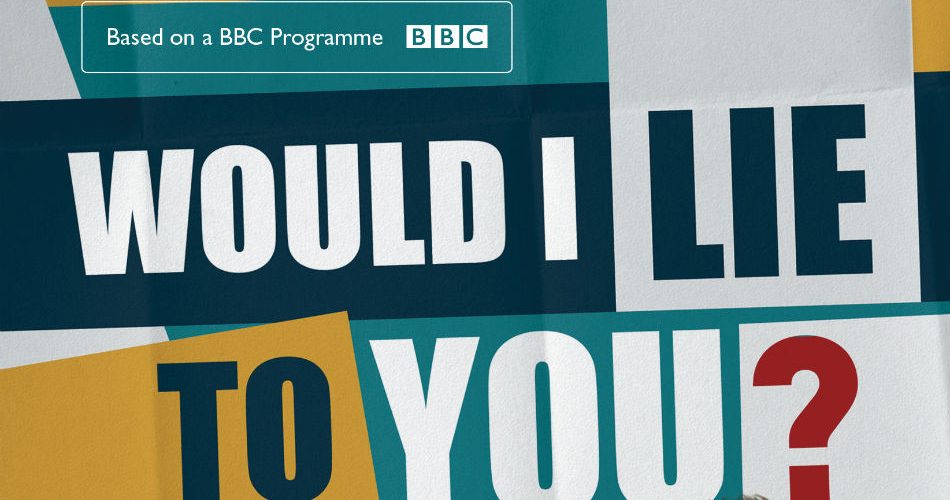 Although not quite in the spirit of the TV show (which is huge in the UK but never caught on here in the same way), this amusing enough offering from series creator and executive producer Holmes and his pals assembles and discusses the 100-or-thereabouts most familiar lies ever, and there are some classics here that we’ve probably all used, possibly in the last 24 hours. 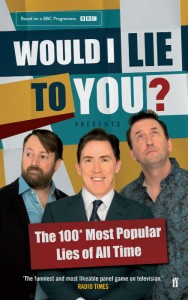 However, these are lies that you say, but there are also notable lies here that are often said to you, such as: #29, “You have won the Nigerian lottery!”; #3, “I’ll need to get a part” (a favourite one for plumbers); and #77, “I haven’t prepared a speech because I really didn’t think I was going to win” (one for the theatrical luvvies out there). And then there’s #68, which is, of course, “Would I lie to you?”, one which also gets you out of myriad sticky situations (no really, and no word of a lie).

Would I Lie To You? is now available through the Allen & Unwin website. Click HERE to purchase your copy.