IN HIS OWN WRITE: 50TH ANNIVERSARY EDITION: The Literary Début From John Lennon – Book Review 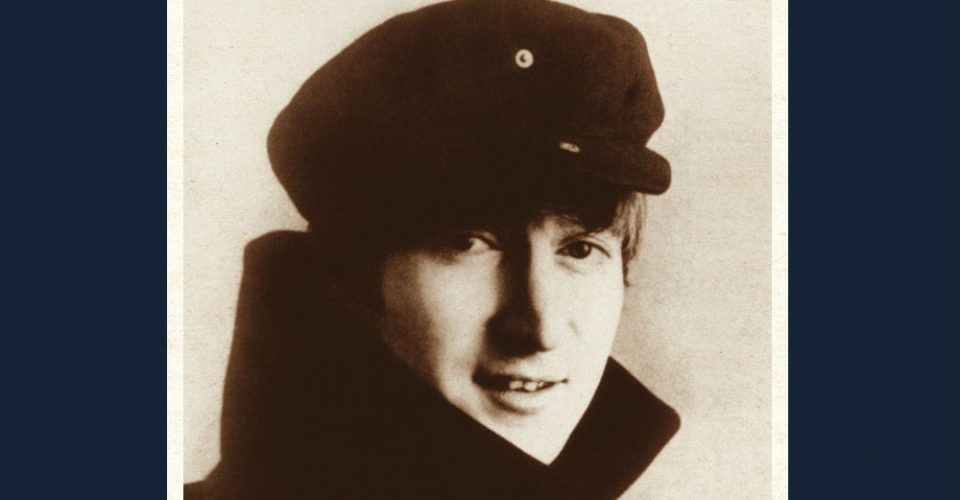 Lennon’s literary début, first published in 1964 and written during the height of Beatlemania, is a joyously strange and silly collection of nonsense rhymes, short stories and non-sequiturs interspersed with his hand-drawn sketches that often hints at what was to come from the glorious late-period Fab Four. 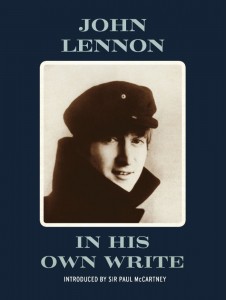 With prose that’s sometimes so deliberately sloppy it’s hard to read and a taste for wild wordplay that suggests some bizarrely English hybrid of Lewis Carroll, Dr. Seuss and Ogden Nash, this offers: an introduction from back then by Paul McCartney (who remains open to suggestions that his friend is brilliant); glimmers of Beatles lyrics (a mention of “a hard days [sic] night”); odd character-studies-of-sorts (Partly Dave, No Flies On Frank) that might be precursors to Abbey Road’s Mean Mr. Mustard and Polythene Pam; moments of un-PC detail (we could do without jokes about “spastics” and “coloured women”); and, in Alec Speaking, for example, germs of lyrical ideas that later came to fruition with Being For The Benefit Of Mr. Kite! and I Am The Walrus.

A must-have for fans, despite its flaws and now-inappropriate humour (along with its also-reprinted companion piece A Spaniard In The Works), this is 50 years old, believe it or not. And imagine…

The title is available through Allen & Unwin. Click here to purchase your copy.