Wunderkammer: Exquisite Acrobatics And Sexy Burlesque From Brisbane’s Circa – Interview 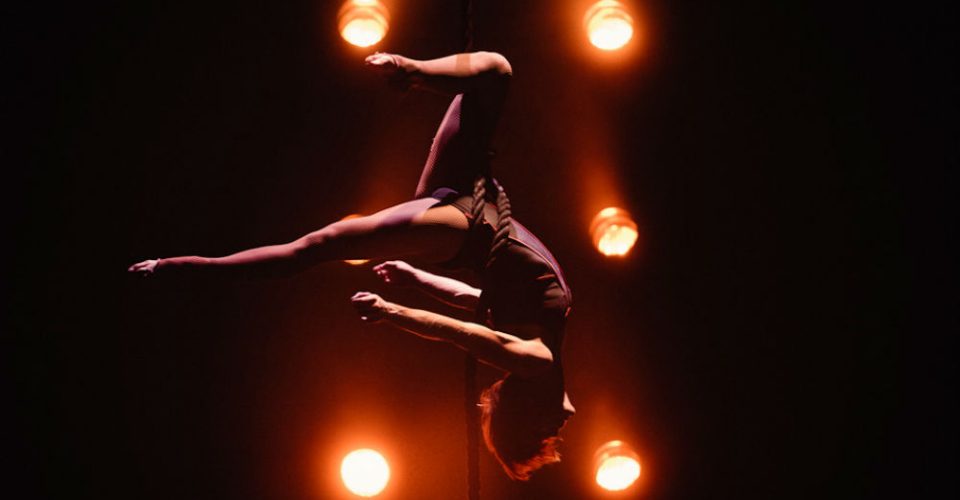 A show that celebrates the raw, unblemished skills of those in front of us, instead of the distraction of too many costume changes and busy sets, Wunderkammer, from Circa Artistic Director Yaron Lifschitz, has been hailed by The Guardian UK as a raw display of dazzling burlesque; smart, skilful, slyly comic and sexy.

After speaking with Daniel O’Brien, who is currently performing with Brisbane’s Circa (formerly known as the Rock ‘n’ Roll Circus) and specialising in hand-balancing and aerial straps, I think I have found my kind of circus to run away with… once I brush up on a few tricks and skills, of course. Ahem.

O’Brien is relaxing before a show in Port McDonald and we begin by asking if being a graduate of NICA is in the same family as ANAM (Australian National Academy of Music) or NIDA (Australian Institute of Dramatic Arts)?

“Yes,” he laughs. “It is essentially a circus university. It follows the same pattern as what other uni courses offer: theory and practical, history and methodology. It was an amazing place to be, to be surrounded by those wanting to follow the same path as me.”

Had you always considered this you natural full-time career?

“After the enormous amount of money and time my family invested in my gymnastics hobby through my earlier years I certainly felt it was important to at least give it a shot at performing full time,” O’Brien replies. “Then, of course, being in such an environment I found just how much I loved it and here we are!

“When you study at NICA (National Institute of Circus Arts) the school puts on a major show every year, but naturally nothing of this magnitude. It is very exciting to be involved with such a huge show, and especially considering how well it has been received.” 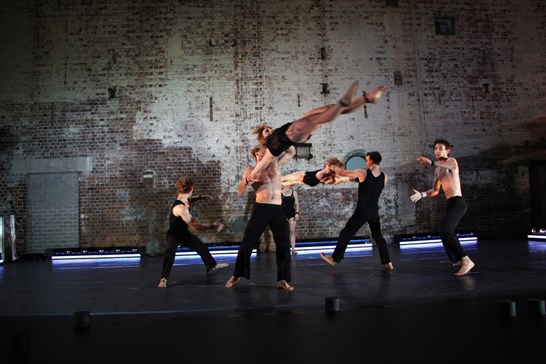 O’Brien explains that it is Yaron Lifschitz who essentially choreographs the basic premise of the show, then lets the artists work through how they want to link together the themes and ideas for the show, is well respected in the physical arts world.

“Yaron is a graduate of UNSW, University of Queensland and NIDA,” O’Brien says. “He is renowned for being the youngest director ever accepted into the graduate director’s course. His relationship with the performers is important, as while he introduces ideas and elements of the show, there is plenty of room for self-expression which he then works with to bring the best out of all the artists.

“The performers of Wunderkammer each have their own skill set complementing the others, and together their show is sassy and provocative.”

Do you get much down time when performing?

“Not really, he laughs, “although, we actually just had a bit of a break. When we are away touring it is pretty full on; we train a little on the first day to safety check all the equipment but the whole show really is very physical so really it is good to have continuity. We work very hard.”

Circa performs Wunderkammer at Her Majesty’s Theatre from 7pm on Wed Oct 1 until Sat Oct 4 with a 2pm matinee performance on Sat Oct 4.