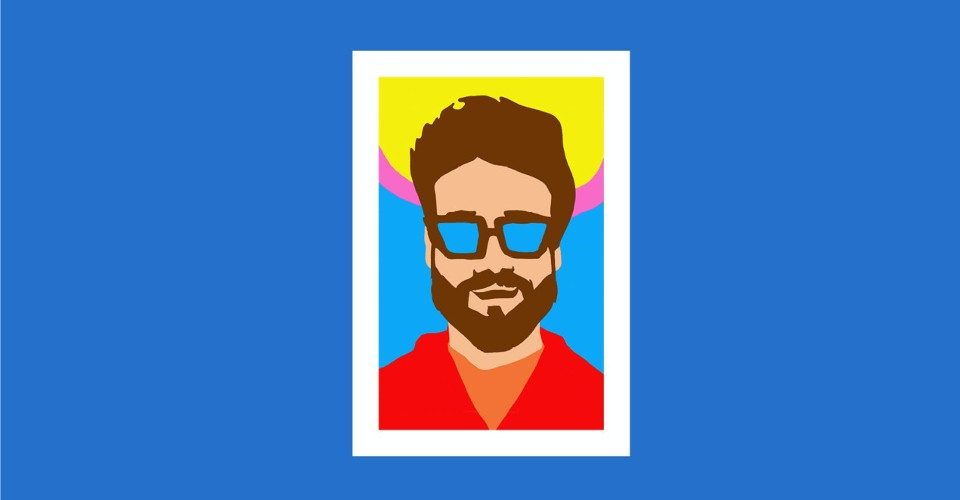 Rogen’s handsome tome isn’t a strict autobiography but, instead, proves to be a series of non-chronological, fondly-felt, energetically (and sometimes ingeniously) foul-mouthed and typically dope-addled essays about assorted Rogen-esque stuff. This can prove a little irksome at times (for example, he mentions his big break, the TV series Freaks And Geeks, but never explains how he was cast), yet it doesn’t really matter, because he’s such an awesomely awesome dude.

We open with a sometimes moving chapter reminiscing about his grandparents, and how he didn’t understand it at the time but now sees that they were secretly extremely funny in, as he would put it, a very Jewish way. He also aspired to be a comedian and began stand-up as a hapless teenager trying to make jokes about his personal life, even though, he admits, there wasn’t that much going on for him other than school, family, friends and generally having a fun adolescent time.

Oddly, another author might have devoted several chapters to their first experiences falling in love/lust and having awkward sex, but Seth prefers to skip chunks of that and instead offer some insight into his and his pals’ relationship with pornography. And yes, it’s a hoot.

We skip forward a little to the point where he’s famous and able to name-drop a great deal, and there’s a hilarious chapter about the night during the pre-production of the embarrassing flop The Green Hornet when he upset possible cast member Nicolas Cage, who was at his most Nicolas Cage-ish. When he then mentions that the movie went on to be a box-office bomb, he sounds surprised and hurt, and you might forget what a dismal dud it really is. 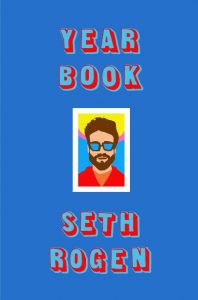 However, and rather unexpectedly, the last few chapters get pretty serious. After remembering the time he, shall we say, soiled himself in front of his future wife Lauren Miller, or the evening when he got her Dad super-high in a steak restaurant, we switch to the chapters Hacks and Tigers!!!!!!!, which follow the production of The Interview, the movie that nearly got him, his co-star James Franco and his old pal Evan Goldberg killed. His memories of playing Steve Wozniak in Steve Jobs (a prestige, non-comedic production, directed by Danny Boyle and written by Aaron Sorkin) are sweet, respectful, and awed (rather than awesome), which comes as a shock after all the rough and rude stuff that came before.

But then we’re back to being amusing: Xenu is about a deeply uncomfortable evening at Tom Cruise’s house (and Seth having to piss in a bottle in the driveway beforehand), while the final chapter, Jewish Summer Camp, is about the time that he and a bunch of kids went hiking at a, well, Jewish Summer Camp, and ran into difficulties. It wasn’t until years later, as a responsible adult, that he realised just how dangerous the situation had truly been. Oops. Do we dare laugh here?

Oh, right, yes we do, because it’s Seth Rogen talking, and he’s as awesome as awesome can be, and funny as f*ck.