YOUNG WINSTONE: Ray Winstone’s Autobiography Of Life On And Off The Screen – Book Review 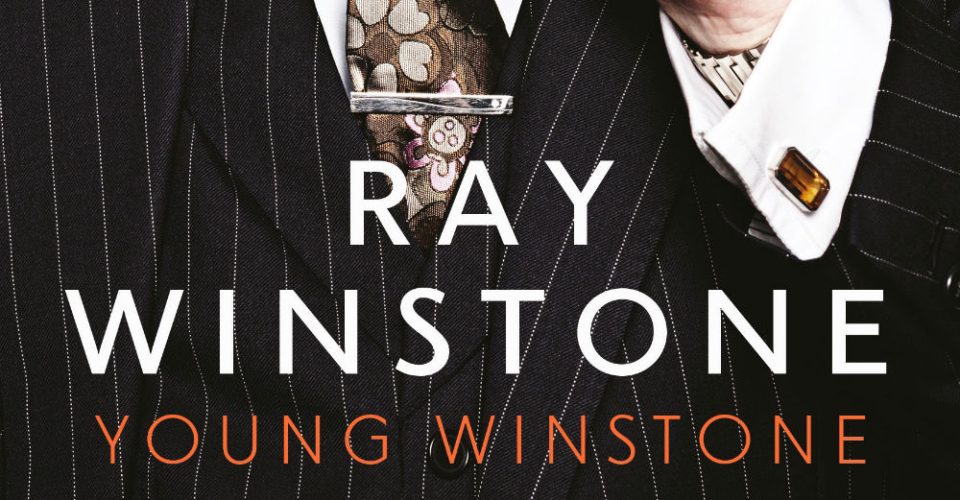 A diamond geezer, frequently fine actor and slightly scary old bugger, Ray Winstone’s autobiography is a highly variable affair, with lovely jokes, messy prose, wobbly chronology, moving sentiments and too much time spent on what his fans might think of as dull or irrelevant. Although, of course, they’d never say that to his face! 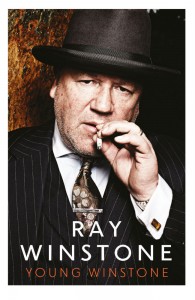 Supposedly inspired to get writing while making the trashy Fool’s Gold with Matthew McConaughey in Australia back in 2007, Ray ventures into his East London youth with a passion and digs up some amusing family stories about a restless but happy kid with a love for the movies, a sense of showmanship (or show-offery, at least), a burning hatred for classist snobbery and an eye for the ladies. He recounts how he got into boxing, was a keen sports fan and lucked into acting (as all the good ones seem to), mostly as he couldn’t think of what else to do, as he pings back and forth from the time he embarrassed Matt Damon, co-star of Martin Scorsese’s The Departed, with a bear hug, to his creepy knack for often being around the sites of terrible car crashes.

And while he’s not exactly a great author, it’s hard not to like the old fella anyway, although his devotees should be advised that this concludes in the early ‘80s, after the subject had appeared in The Sweeney, Quadrophenia, Minder and Scum (both the banned BBC version and the one for the cinemas), and therefore doesn’t properly get into Nil By Mouth, The War Zone, Last Orders or what it was like to hang out with Leonardo DiCaprio and Jack Nicholson while making The Departed. A sequel is probably in the works then, so what will it be called? How about Young Winstone 2: Winstone With A Vengeance? Young Winstone 2: Blimey Charlie? Or how about Young Winstone 2: Winstone Goes Bananas?