ZEALOT – A BOOK ABOUT CULTS by Jo Thornely: I Love The Leader!!!! ~ Hachette Book Review 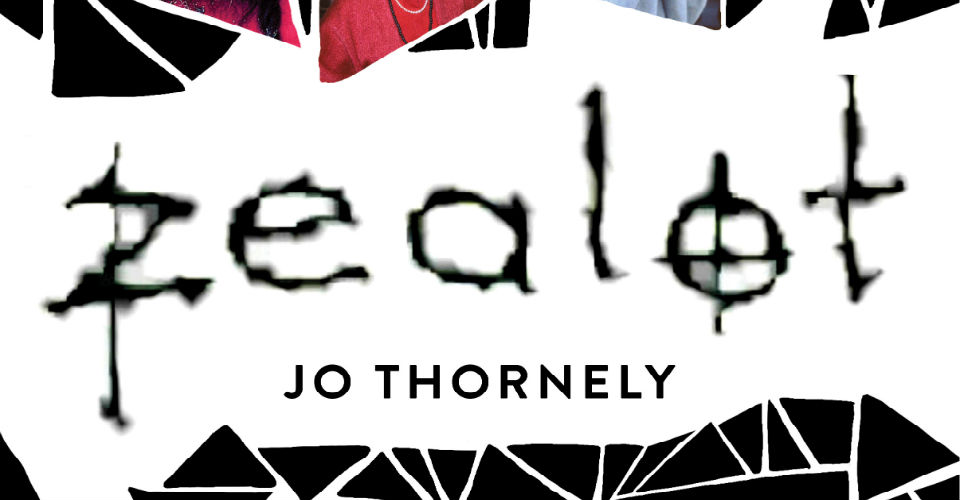 Aussie author, journalist, podcaster and cult expert Thornely’s page-turner study could have been grim indeed, but she’s so funny that you can grin and bear some damn scary stuff. And she’s exhaustively knowledgeable about her chosen subject too, as she finds disturbing details and unsettling angles within well-established stories of some of the creepiest cults ever.

Beginning with an introduction where she tries (and admittedly doesn’t quite manage) to explain what a cult actually is (and notes that using certain criteria would mean that the Catholic church is a cult), we then get into the best-known and most bizarre bona fide cults of the modern age. 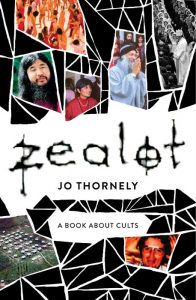 And they notably include: ‘Jim Jones And The People’s Temple’, which understandably destroys this frightening, safari-suited figure and his death/suicide/doomsday-obsessed bunch; ‘The Family’, Ann Hamilton-Byrne’s distinctly disquieting clan of brainwashed, drugged-up children (and catch the documentary series on the ABC too); ‘Aum Shinrikyo’, the ominous gang that infamously launched that 1995 sarin gas attack in the Japanese subway system; ‘Heaven’s Gate’, the guys who cut their genitals off/out and killed themselves thinking that they were hitching rides on afterlife spaceships; and, of course, David Koresh and his ‘Branch Davidians’, an increasingly dangerous cult we saw get tortured, attacked and incinerated on live TV back in 1993. Ah, happy days.

Put as such in a list like that, this sounds like a confronting and even distressing read, and yet Thornely’s biting turns of phrase, quick (and pretty Australian) wit and oodles of insider knowledge keep you going, making this potentially dicey tome freakily entertaining. And we conclude with ‘The End Bit Or How To Tell If You’re In A Cult’, which offers a series of things to consider for anyone who might be concerned that their religious group/country-loving committee/paranormal enthusiast club/anti-government collective is turning culty.

This title available through Hachette Australia. Click HERE to purchase your copy.